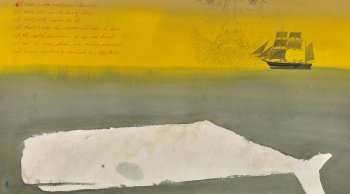 This topic explores the special character of Nantucket Island as reflected in literature, from ship’s logs and journals, diaries, and music as well as it’s representation in both non-fiction and fiction.