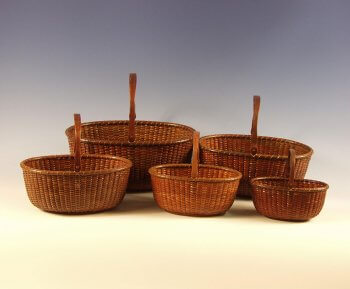 Davis Hall was born in Hanson, Massachusetts, to Davis Hall Sr. and Elizabeth Ann “Betsy” Gould. He never knew his father, a mariner who died around the time Davis Jr. was born. His mother Betsy returned to Barnstable County, eventually marrying another mariner, Joseph D. Patterson, in 1840. Sometime in the 1840s the family moved to Nantucket.

At age 21, Hall was one of the seven men who sailed the 44-ton fishing schooner Mary and Emma to California, making a passage of 150 days and becoming the smallest vessel to sail around Cape Horn to during the Gold Rush. Returning to Nantucket, Hall married Lydia Gifford in 1853. He worked for the Life-saving Service, and his name is mentioned in the reward lists for several rescues between 1852 and 1860. He enlisted in the Union Army in 1862 and was wounded in battle. He used the money he received from his war service and disability to purchase the house on 28 North Water Street for his growing family. In 1877, he was appointed to the crew of the South Shoal Lightship, where he learned basket making. His career is outlined in the U.S. Census, where he is listed as “mariner” (1850), “fisherman” (1860), “seaman” (1870), “on Light-Ship” (1880), and finally as “basket maker” (1900). Today, Davis Hall baskets are prized by collectors, among whom he is known for developing an oval form of lightship basket.