Thank you to the generous support of 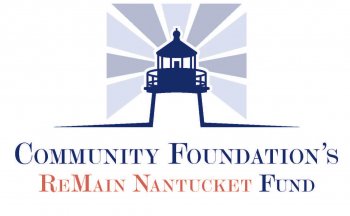