“Well, who knows, we might find a barn someday.”

Gertrude (1887–1962) and Hanna Monaghan (1889–1972), Quaker sisters from Philadelphia, discovered an old cow barn (built ca. 1790) on Nantucket’s Howard Street (then Bull Lane) in 1929. Guided by their “inner light,” they transformed the barn into a summer sanctuary and art studio. They named it “Greater Light,” today an iconic example of the Nantucket Art Colony of the 1920s–40s.

This house tour is based on Hanna Monaghan’s book, Greater Light on Nantucket, a Memoir, completed six days before she died in 1972. You’ll hear Hanna’s stories in her own words about how the eclectic objects and architectural features in the house were acquired, often miraculously as she tells it. The tour is augmented with information from her dear friend Dr. Selena Johnson, who edited her book and became Greater Light’s first tour guide as the home passed into the hands of the NHA. 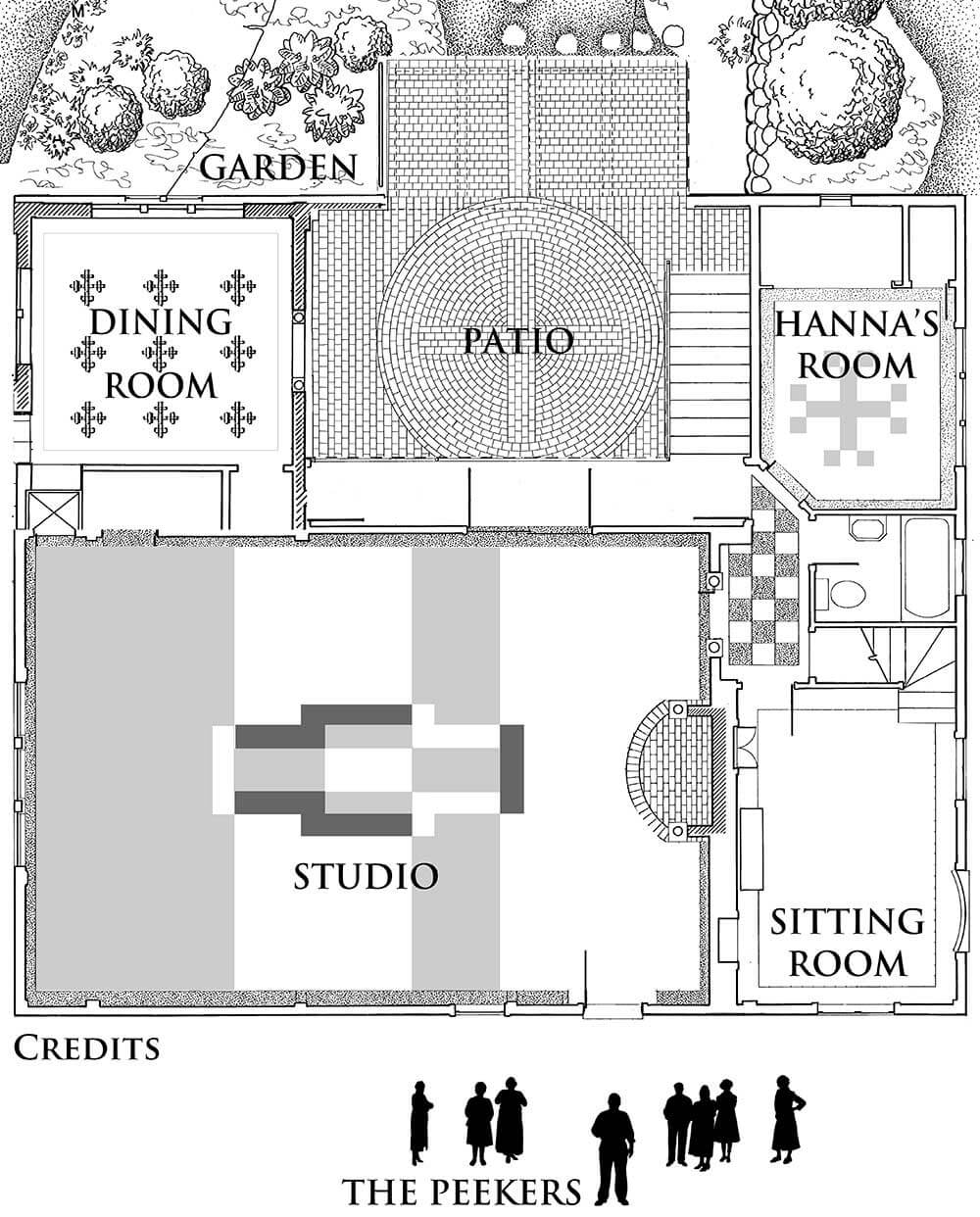 Banner photo of Greater Light, ca. 1930, shortly after it was remodeled by the Monaghan sisters, PH37-n54.

This original digital exhibition, installed at Greater Light and on which this web version is based, was made possible by a gift from Jay Bauer in memory of his wife Binnie Bauer.