“One day, the peekers arrived, as though they were some migrating birds. We were alone behind our high fence, when suddenly we were not alone. On every side there were eyes . . . over the fence, between the cracks, and through the iron gate.”

To many islanders, the Monaghan’s plan to transform the historic old barn into an architectural structure not seen before on Nantucket was a sacrilege. Many were shocked by their eclectic design ethic and were not afraid to voice their opinions and arguments within earshot of the sisters disturbing their peace. “It is not done,” said the “Againsts,” while the “Fors” suggested there’s nothing wrong with something new.

Fortunately over time, those “against” softened and those “for” triumphed, although chatter about the Monaghans remained. Below are a few stories from friends and foes and some just amused. 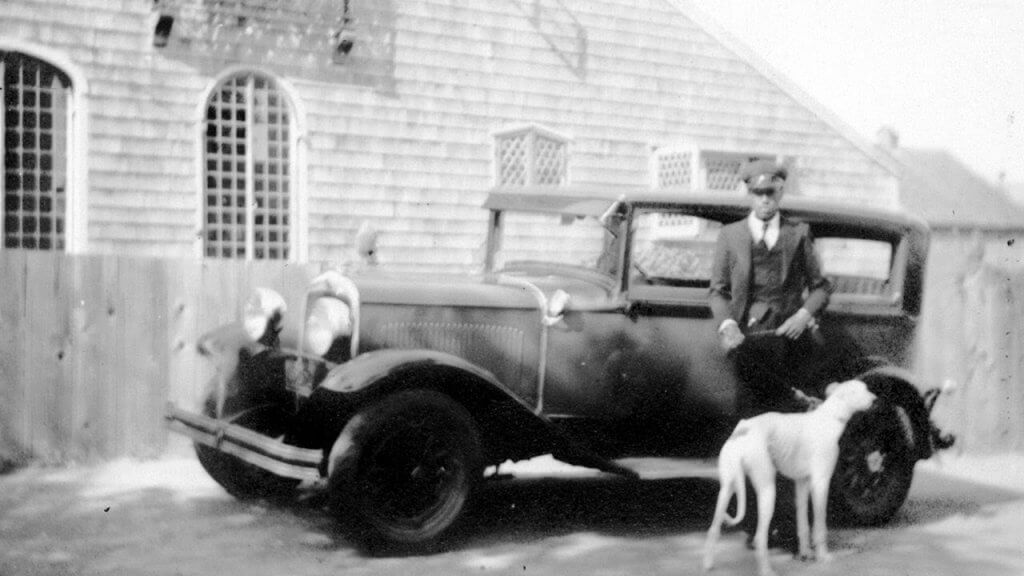 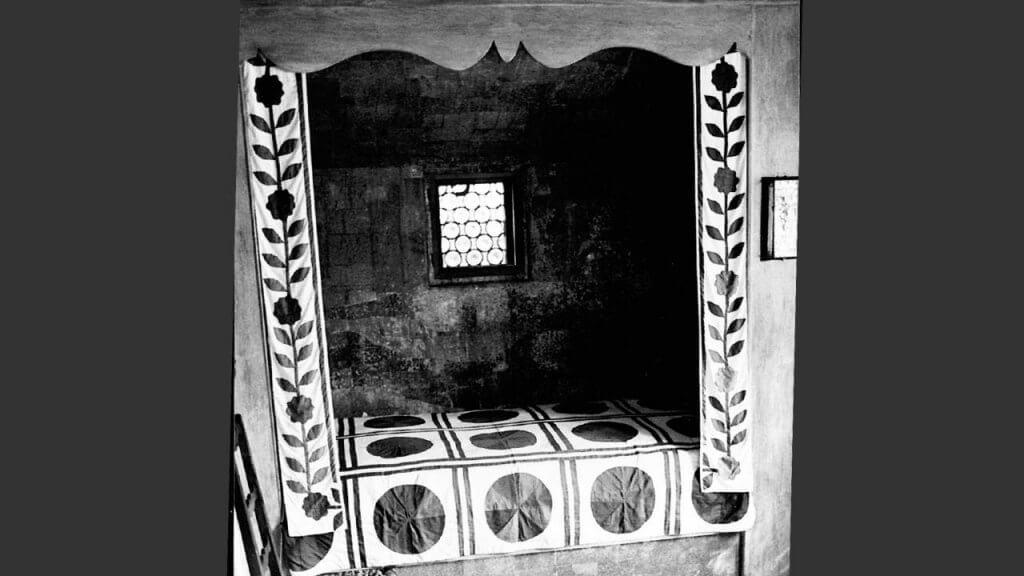 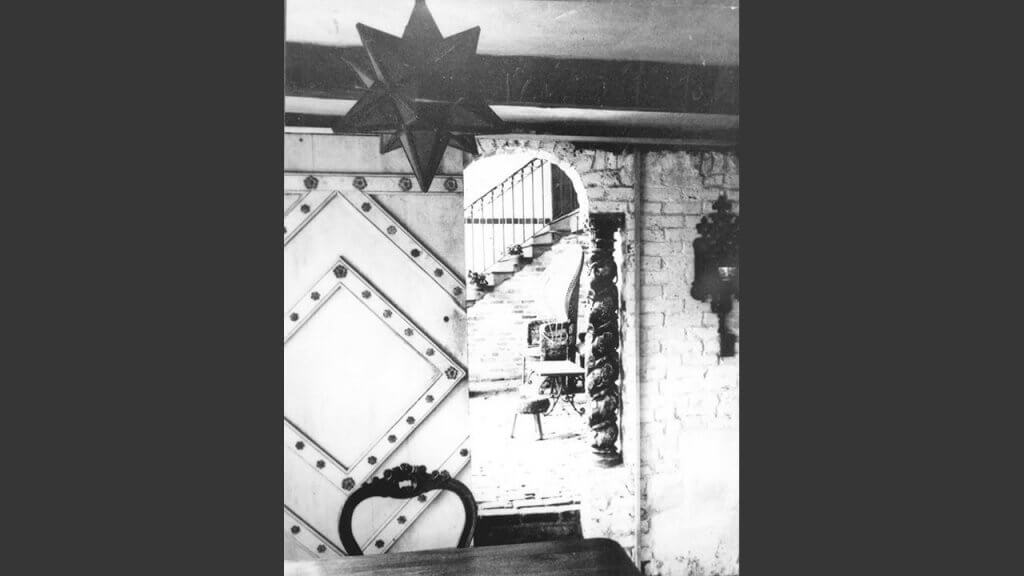 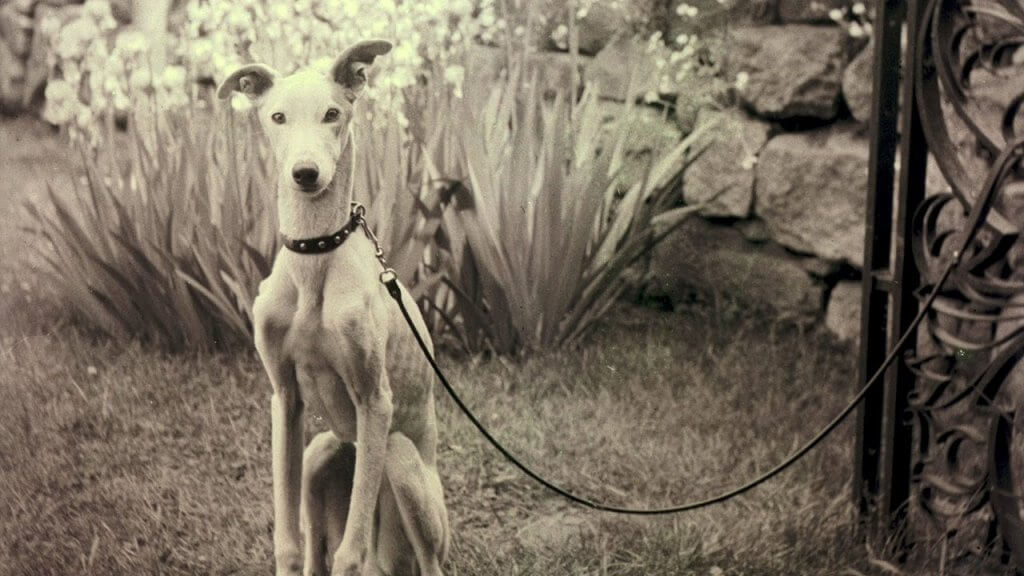