One of the great Nantucket personalities of the twentieth century, Austin Strong (1881-1952) was a stage designer, theatrical producer, author, landscape architect, Mason, clairvoyant, commodore of the Nantucket Yacht Club (1931 and 1932), founder of the Wharf Rat Club, promoter of and participant in the Nantucket Cottage Hospital “fêtes,” and a leading force in many of the chief island organizations and cultural activities from the 1920s through the 1940s. He designed a map of Nantucket in 1921, the sale of which generated substantial funds for the hospital. In addition to his more formal public art work, Strong delighted in making improvised sketches caricaturing the miscellaneous personalities he encountered on Nantucket and in his travels. A selection of his Nantucket sketches is presented here.

Strong spent his childhood years with his stepgrandfather Robert Louis Stevenson in his home, “Vailima,” on the island of Samoa, before continuing his education in Wellington,New Zealand, and Monterey, California. After several successful decades producing and writing plays and theatricals on Broadway and in London, Strong began to make Nantucket his regular summer home. In addition to their house on Quince Street, Strong and his wife, Mary, had a boathouse on Old North Wharf, filled with mementos from his childhood and exotic nautical treasures. Friends with fellow Wharf Rat Tony Sarg and a lover of all things relating to the sea, Strong would regale listeners with amusing tales drawn from his childhood in Samoa and his later adventures as a man of the world. Upon arrival in the spring, the Strongs were always saluted at the wharf by a blast of the Wharf Rat cannon. Described by all who knew him as a genial, high-spirited, and charming man, Strong was a “master of pantomime.” 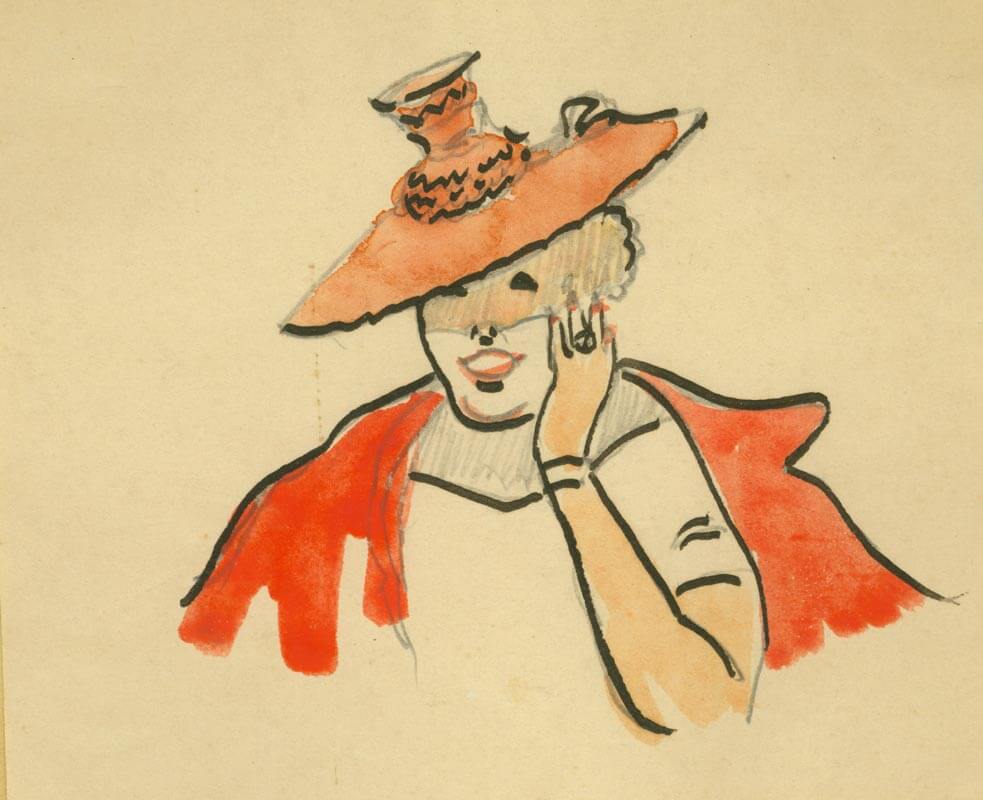 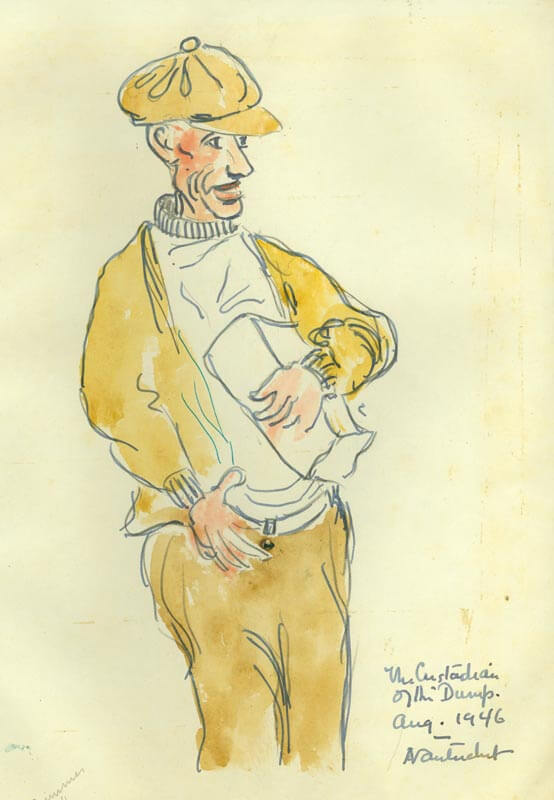 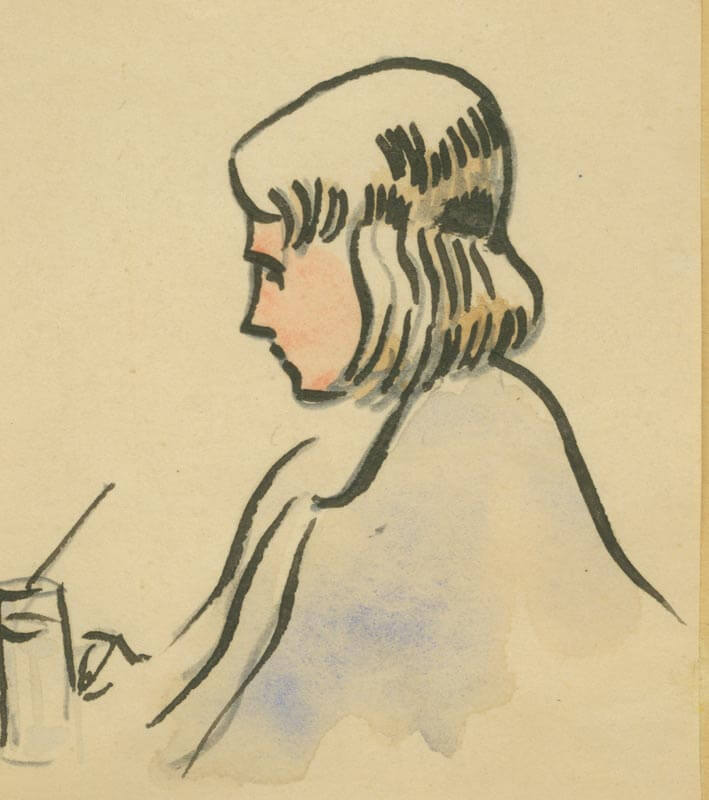 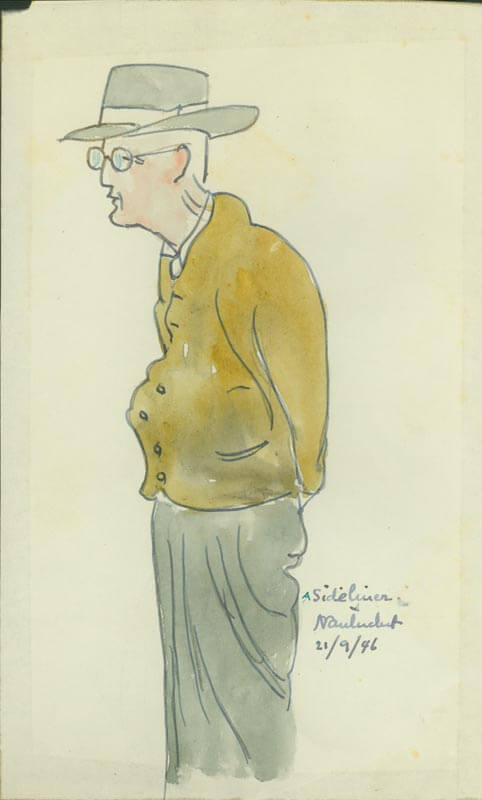 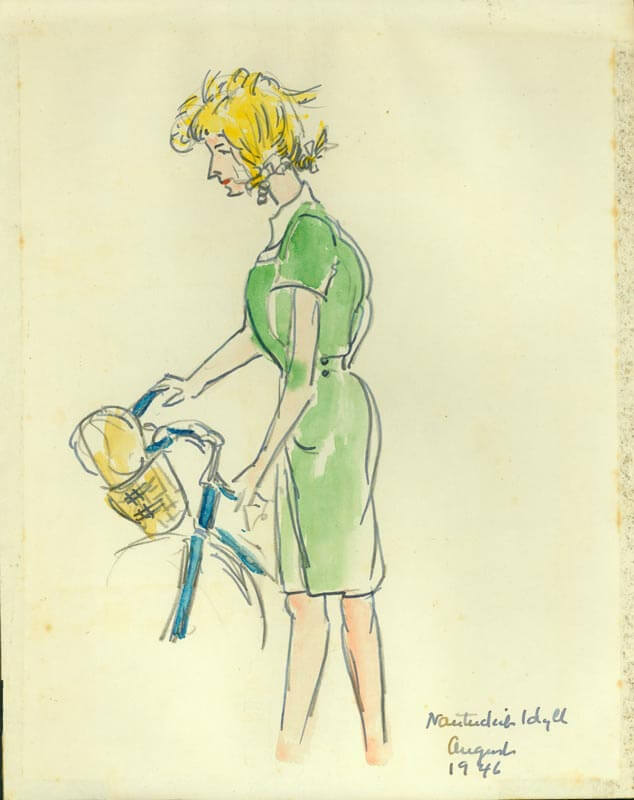 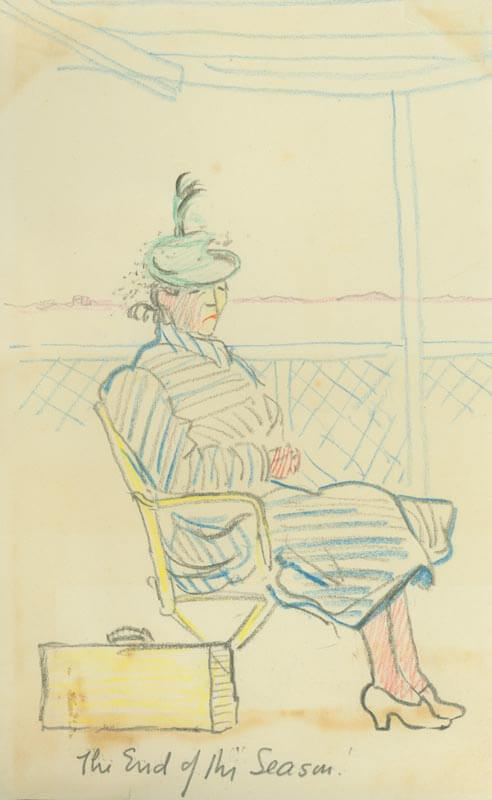 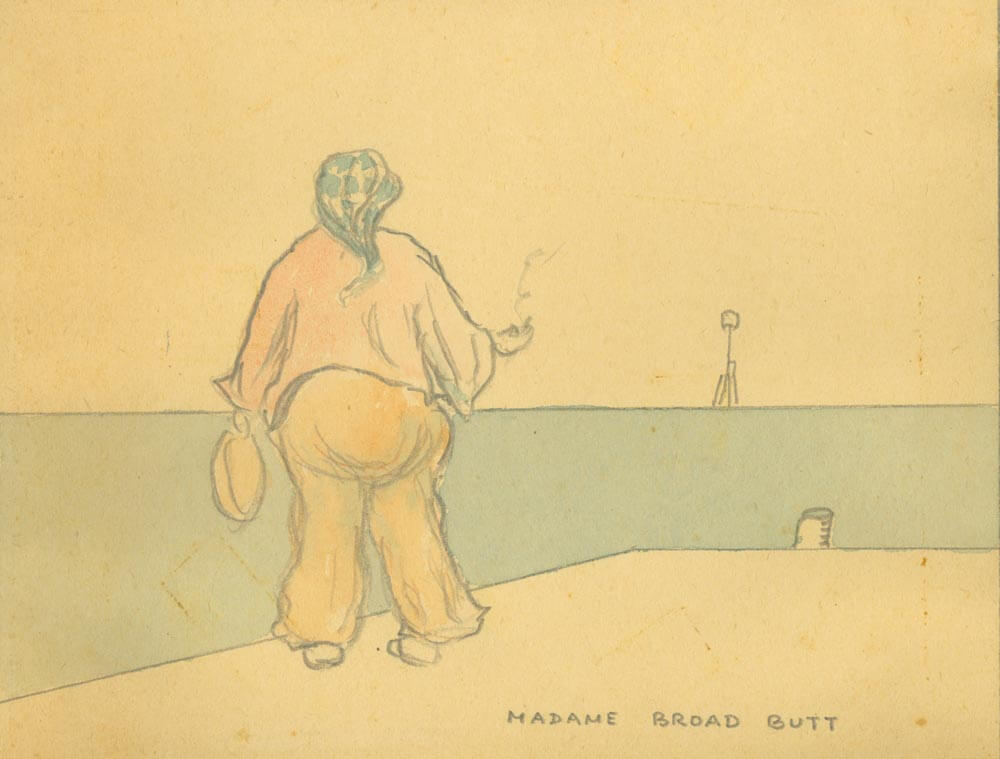 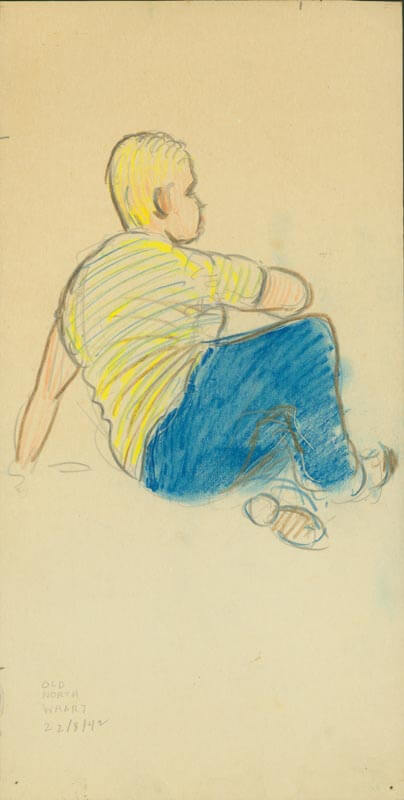