Baltimore-based painter Charlotte Kimball (1889-1964) was one of the pioneers of the modernist style on Nantucket. She began her studies at the Maryland Institute and later attended the Art Students League in New York City, where she studied with Edward Penfield (1866-1925) and William von Schlegel (1877-1925). From the early 1940s until her death, Kimball spent her summers in studio apartments in the neighborhood of Commercial Wharf. She was a founding member of the 45 Group, an informal association of artists who promoted modernism in their exhibitions at the Kenneth Taylor Galleries. She also served as an active member of the Artists Association of Nantucket and on its executive committee. She showed regularly in the Sidewalk Art Show, the Kenneth Taylor Galleries, and the Candle House Studio. An art teacher off-island at the Baltimore Museum of Art and several private schools, Kimball held exhibitions at the Baltimore Museum of Art and the Phillips Collection in Washington, D.C. 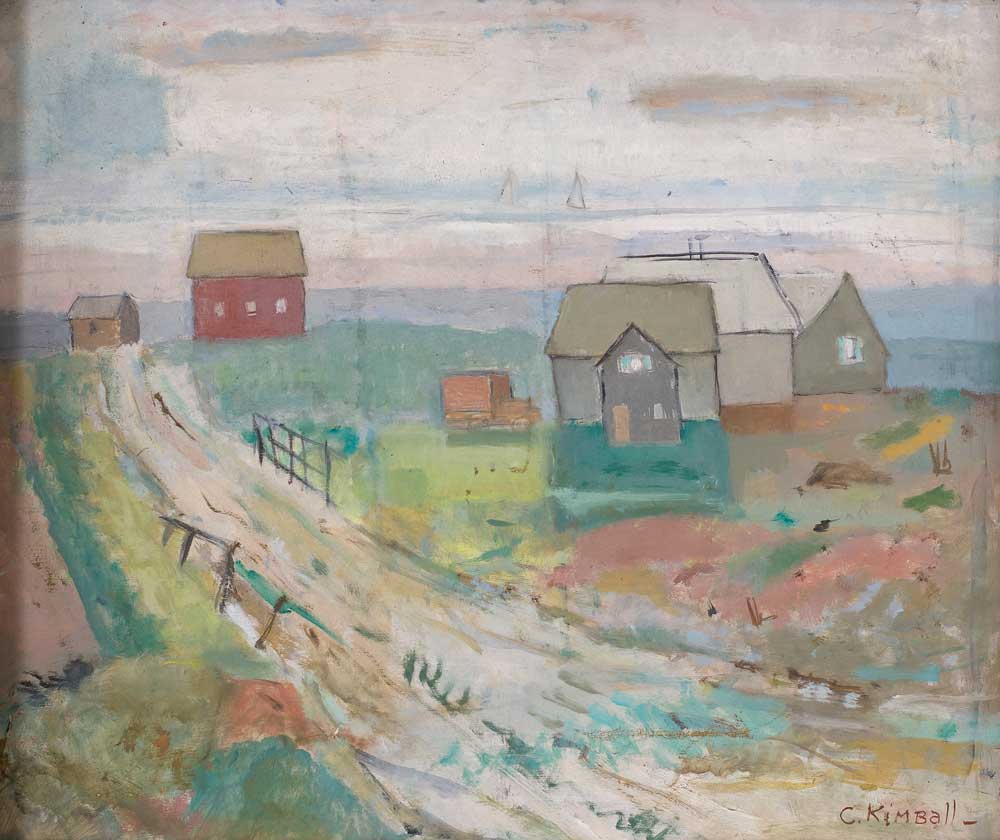 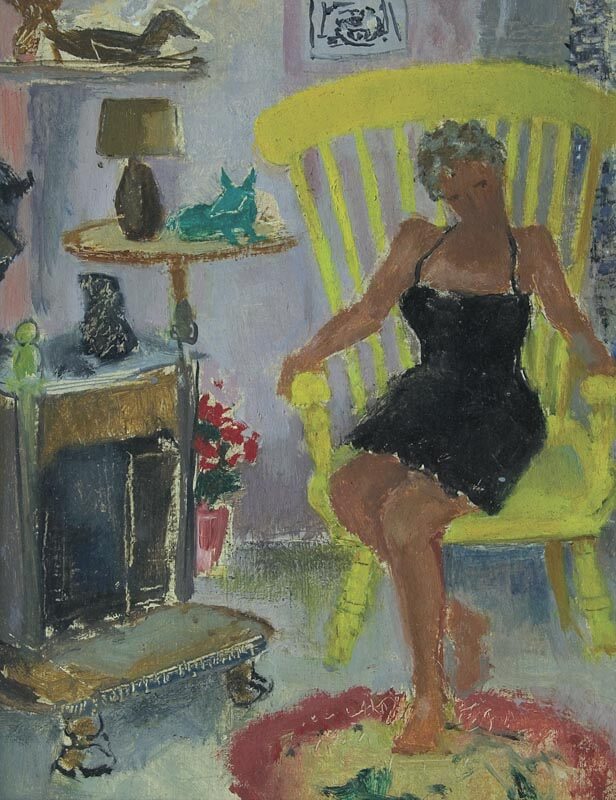 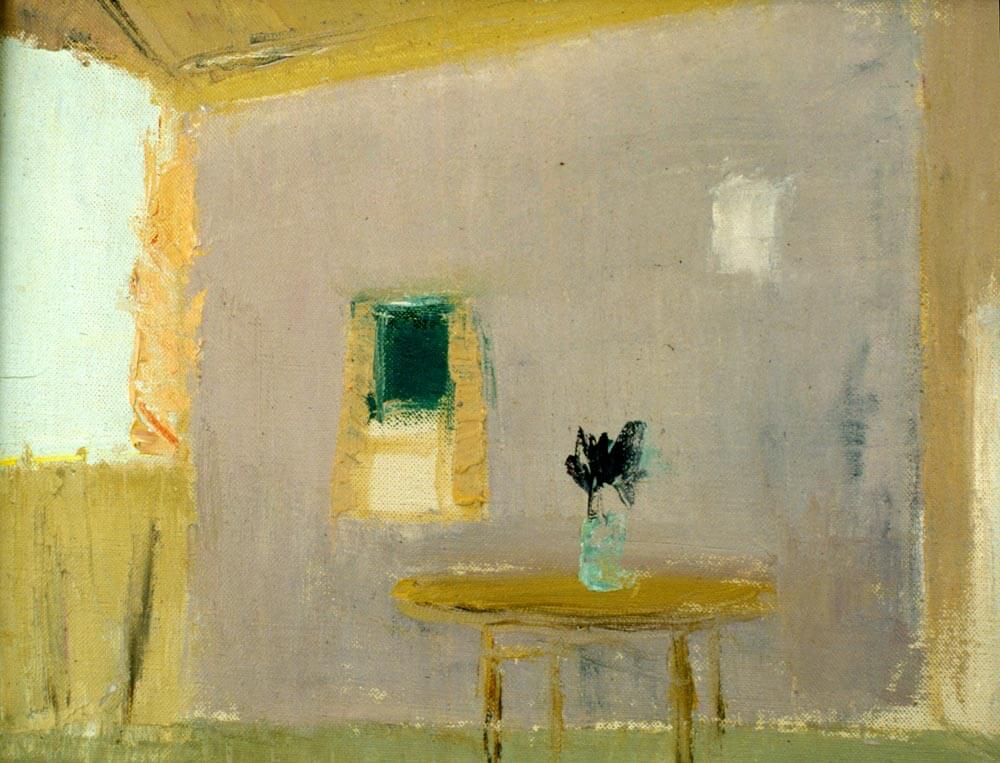