From 1929 to her death in 1952, Emily Hoffmeier (1888-1952) spent summers on Nantucket, painting in the waterfront studios—first Harborview No. 3 and later moving to the Red Anchor Studio on Washington Street. She exhibited in the Easy Street Gallery, the Candle House Studio, and later at the Kenneth Taylor Galleries. After the death of Maud Stumm in 1935, Hoffmeier took over the direction of the annual Sidewalk Art Show, which she ran for the next eighteen years “with untiring cheerfulness and unflagging interest.” She was one of the founding members of the Artists Association of Nantucket and served on its first executive committee.

A graduate of Mount Holyoke College, South Hadley, Massachuetts, Hoffmeier taught art classes at the college for several years. From 1917 to 1951 she was a teacher at West Chester High School in Pennslyvania, where she headed the mathematics department. In addition to enrolling in the plein air classes of Frank Swift Chase on Nantucket, Hoffmeier studied off-island some summers with Henry B. Snell in Boothbay Harbor, Maine, and Hugh Breckenridge in Gloucester, Massachusetts. She also exhibited in her home state of Maryland and in Pennsylvania. Her fine Nantucket landscapes, wharf scenes, and views of historic buildings make up the body of her island work. She lived with her sister, Helen Hoffmeier, on Washington Street and off-season in Hagerstown, Maryland. 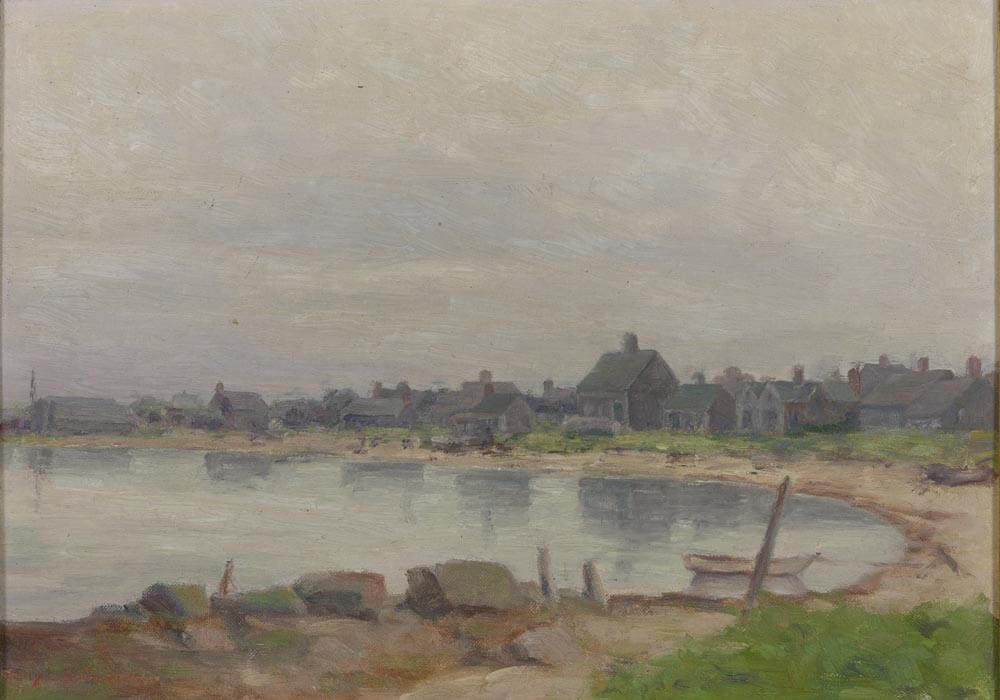 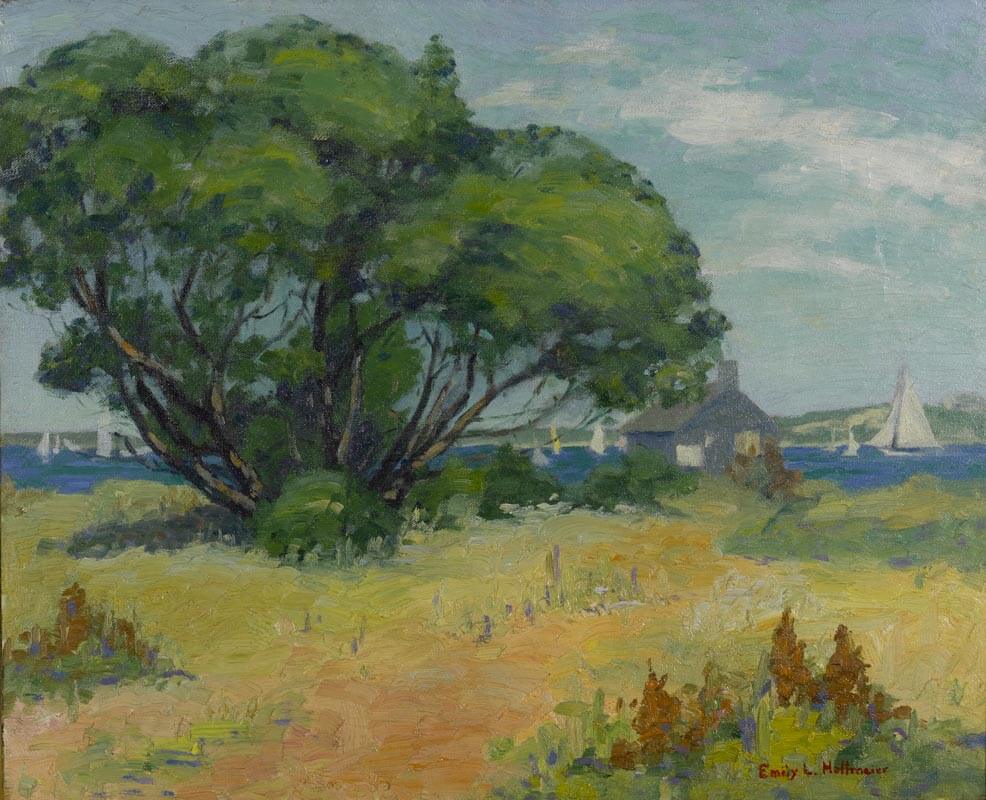 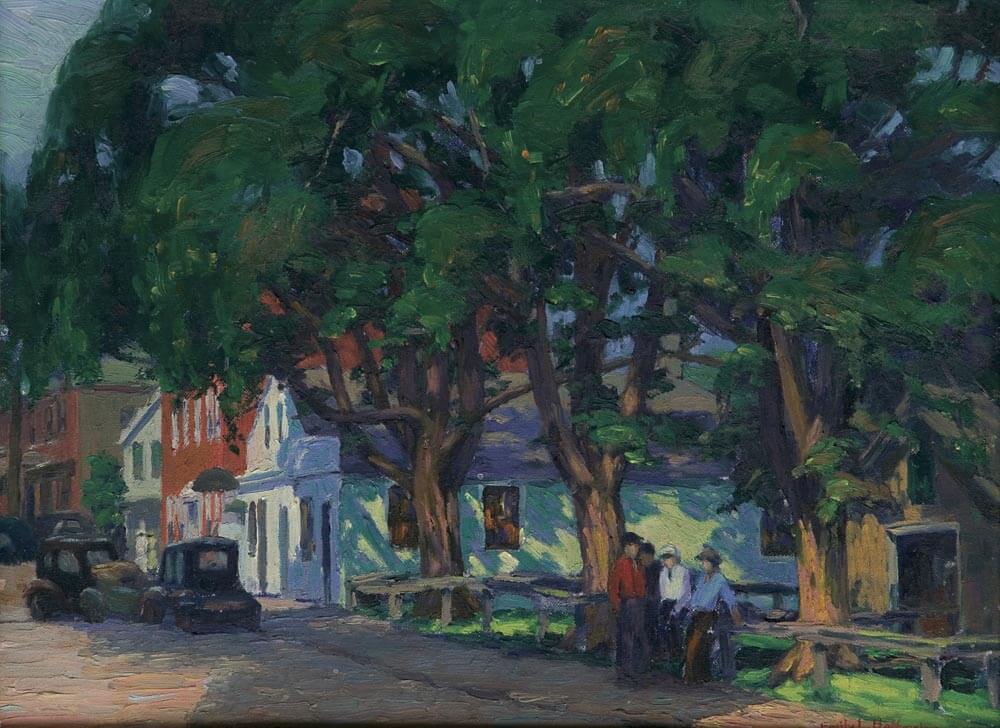 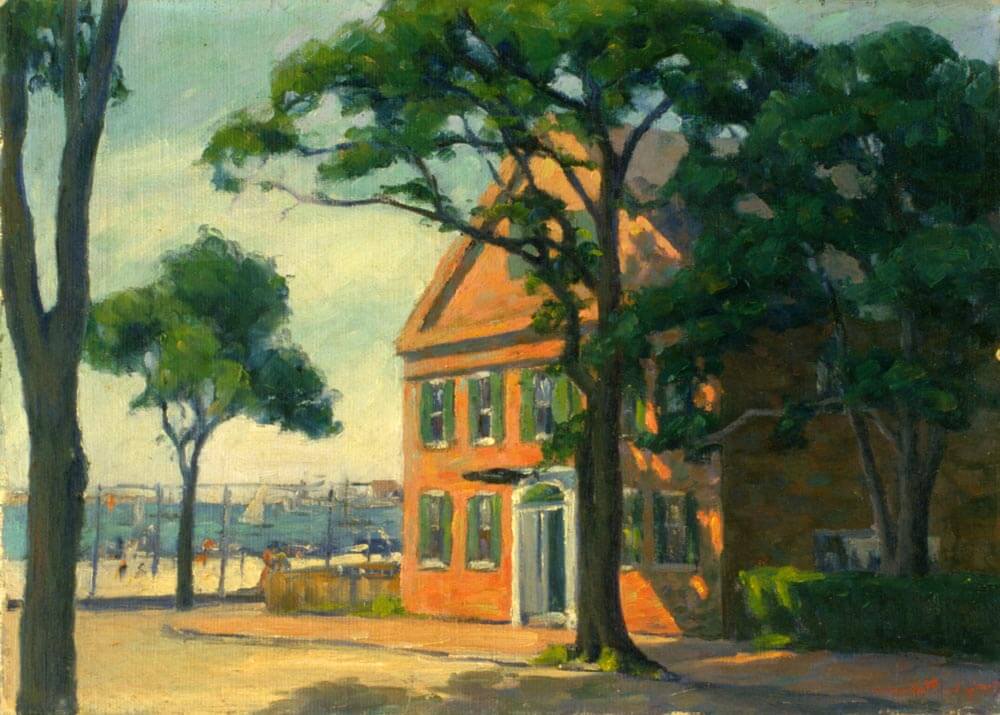 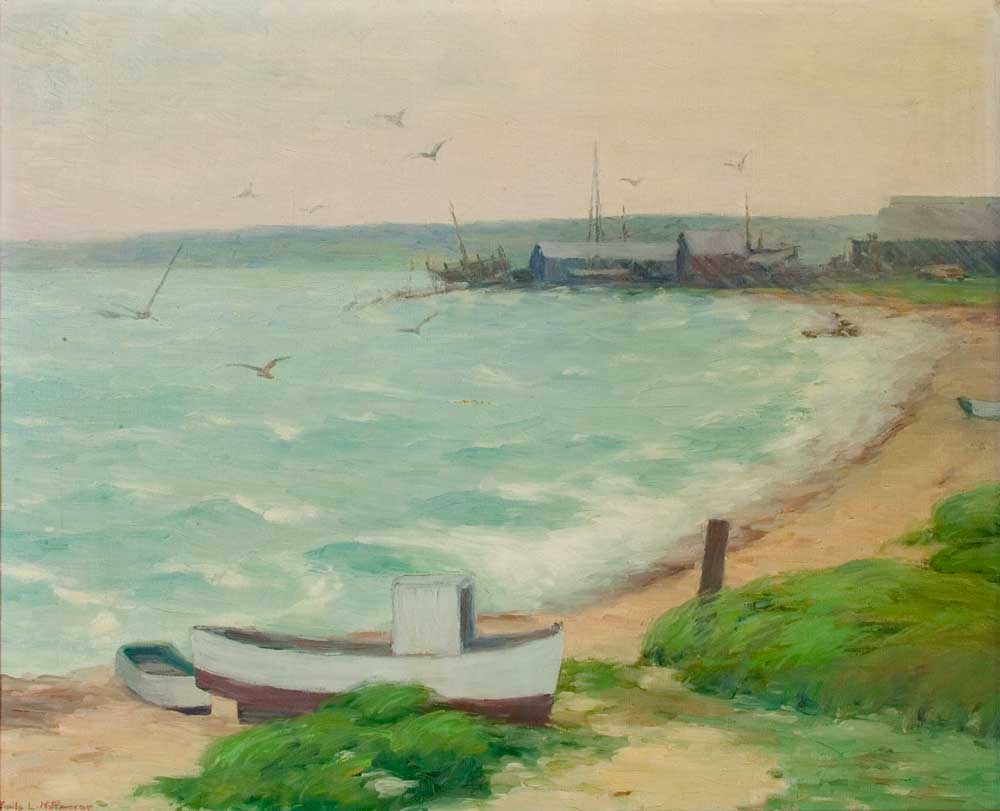 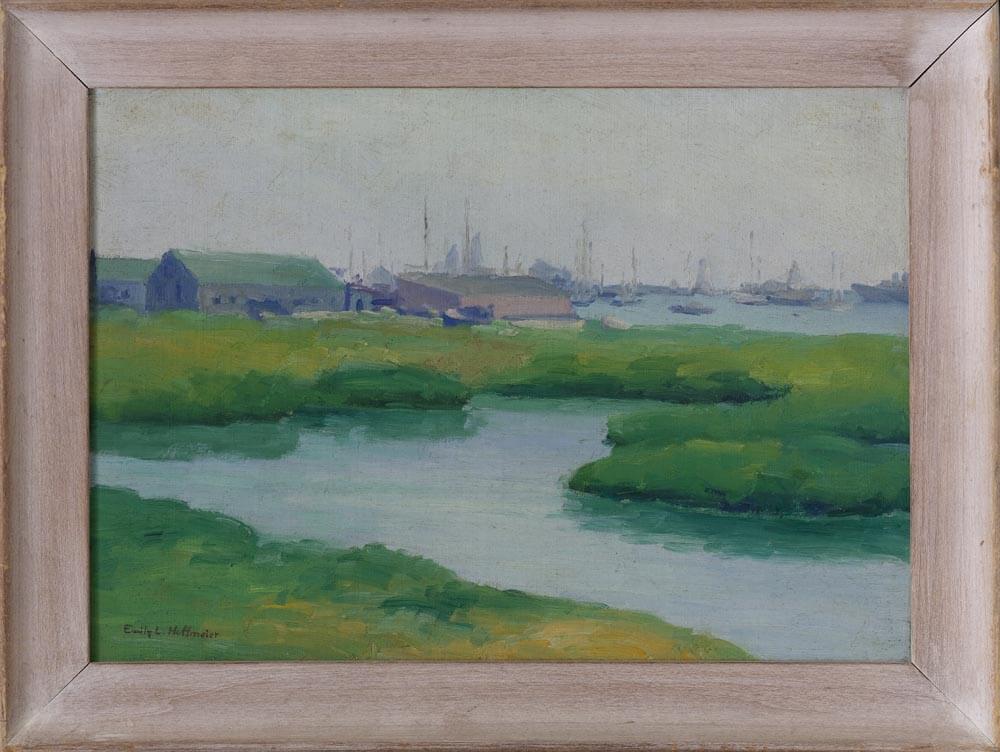 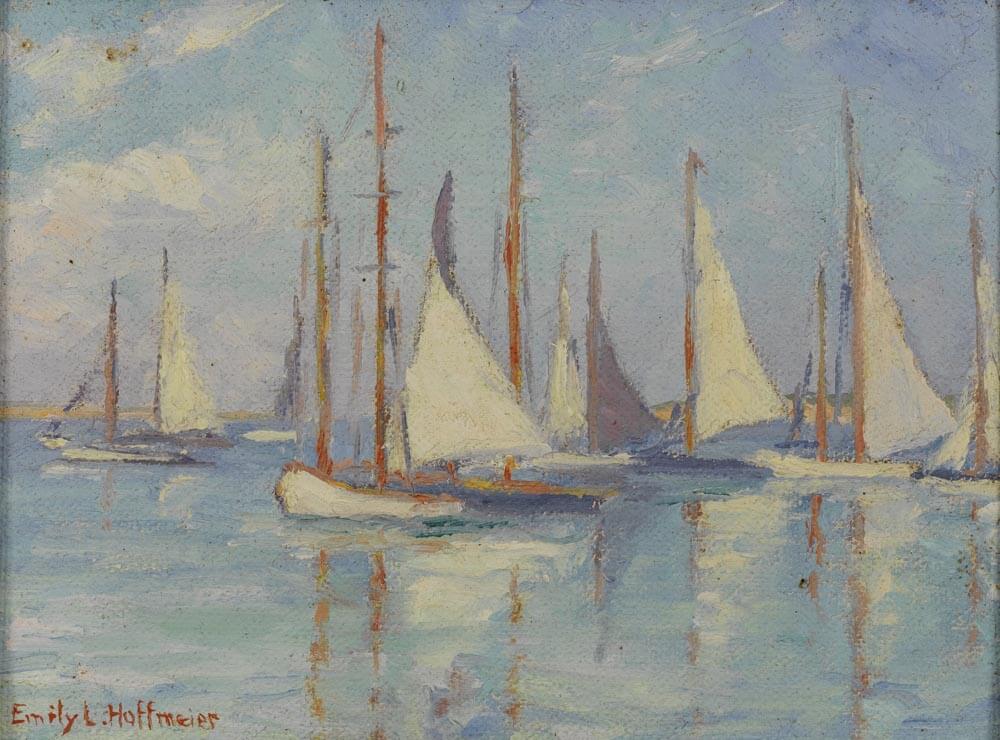 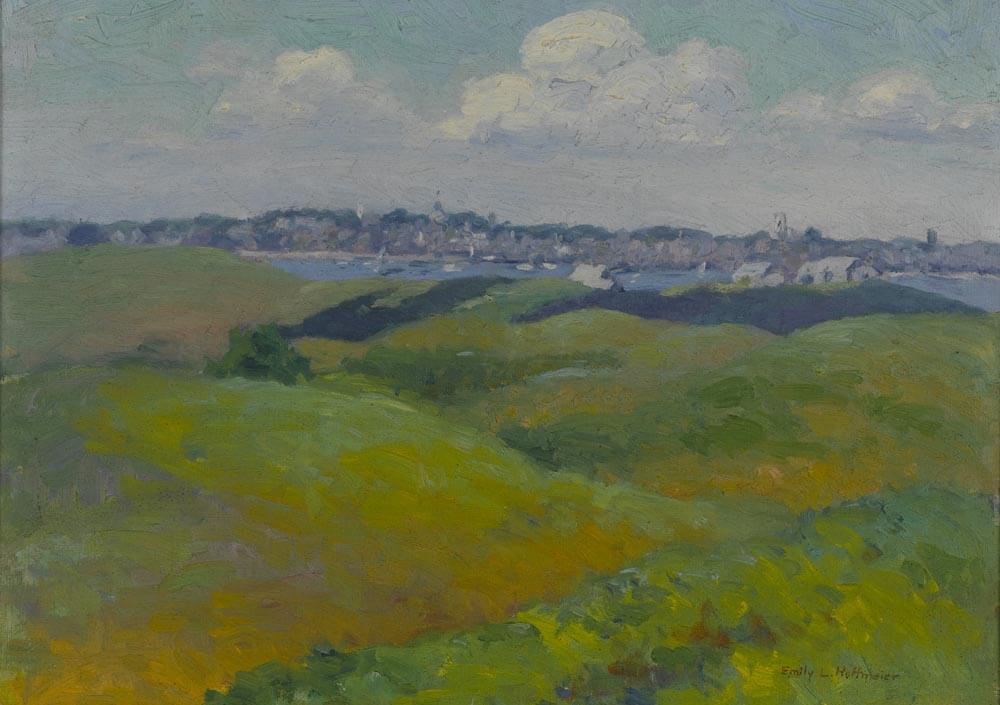 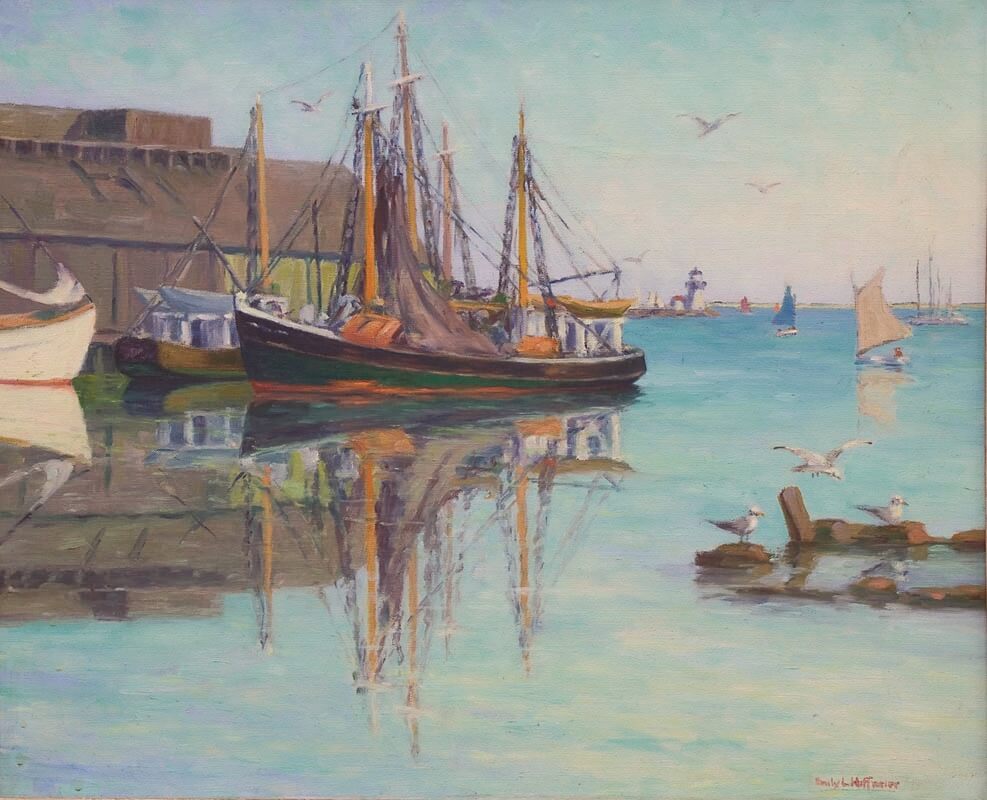