Harriet Lord (1879-1958) exhibited at the Red Anchor Studio on Washington Street for over three decades, down the street from the Candle House Studio at the head of Commercial Wharf and around the corner from the cluster of cottages used by the waterfront artists. She advertised her studio as “Open to Visitors/ Sunday Afternoons in July-August.” Lord also showed regularly at the Easy Street Gallery, and took classes from Frank Swift Chase. She later included work in the Sidewalk Art Show and belonged to the Artists Association of Nantucket. An accomplished painter open to experiment with mediums and styles, she focused on landscapes, small portraits, and still lifes. A reviewer from the New York World Telegram wrote in 1931: “Harriet Lord…deals in a colorful manner with autumn on the moors, placing a special emphasis on the deep reds of the season.”

Determined at an early age to become an artist, Lord attended the School of the Museum of Fine Arts in Boston as a teenager, where she studied portraiture with Frank W. Benson, Edmund C.Tarbell, and Joseph de Camp. She later took lessons from William. L. Lathrop, who would significantly influence the direction of her painting. In 1917, she relocated to New York City, and became an exhibiting member of the National Association of Women Artists. Early in the 1920s, she had gained a widespread acclaim for her large canvases of the marshes of Ipswich, Massachusetts. She was a member exhibitor of the Society of Arts and Crafts in Boston from 1924 to 1927. After 1926, she became a fixture of the Nantucket Art Colony. 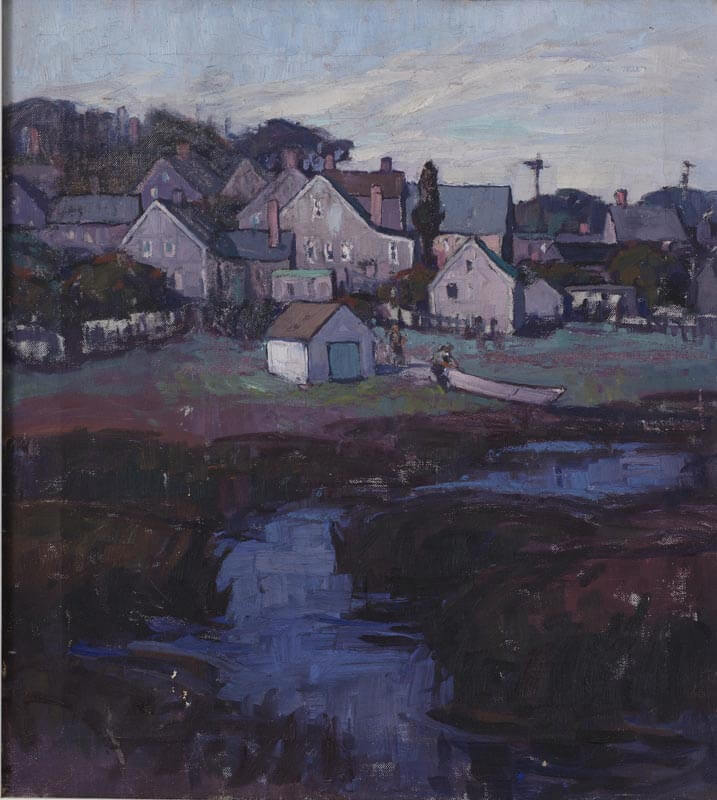 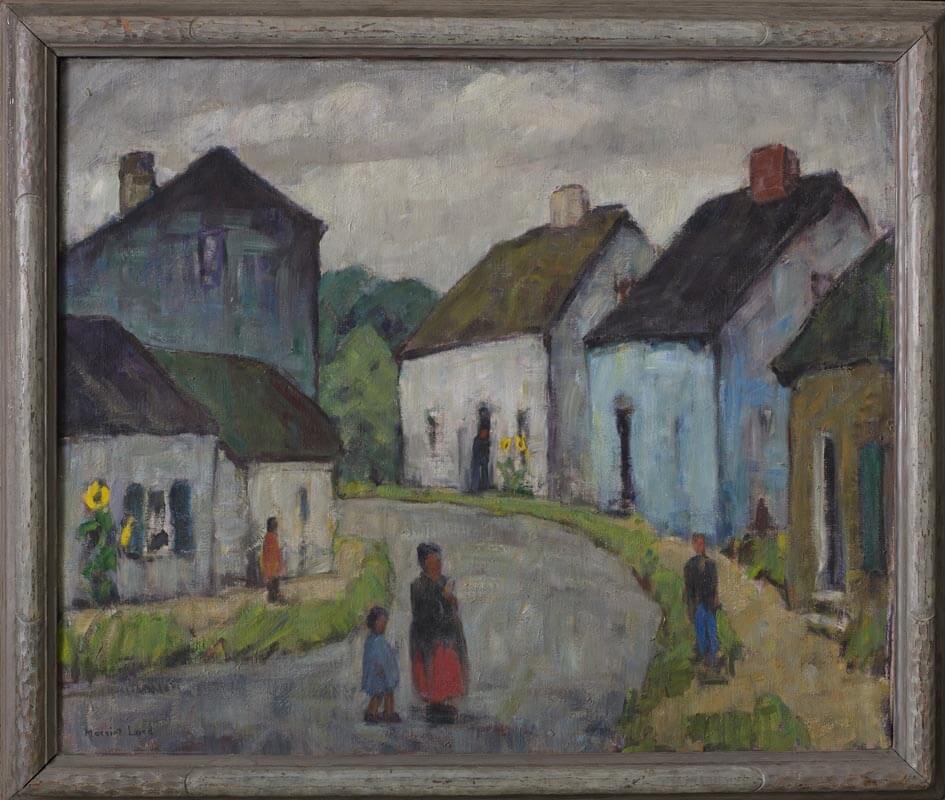 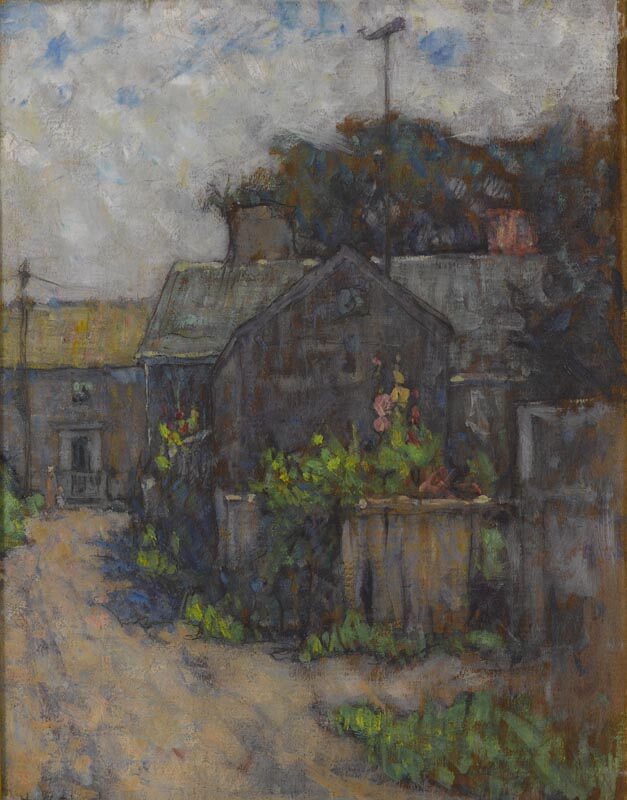 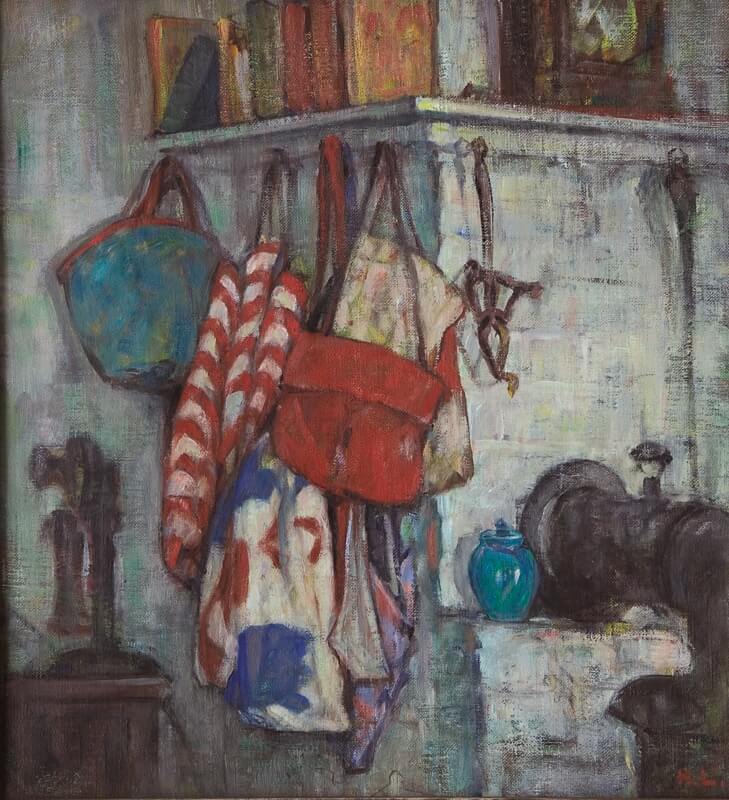 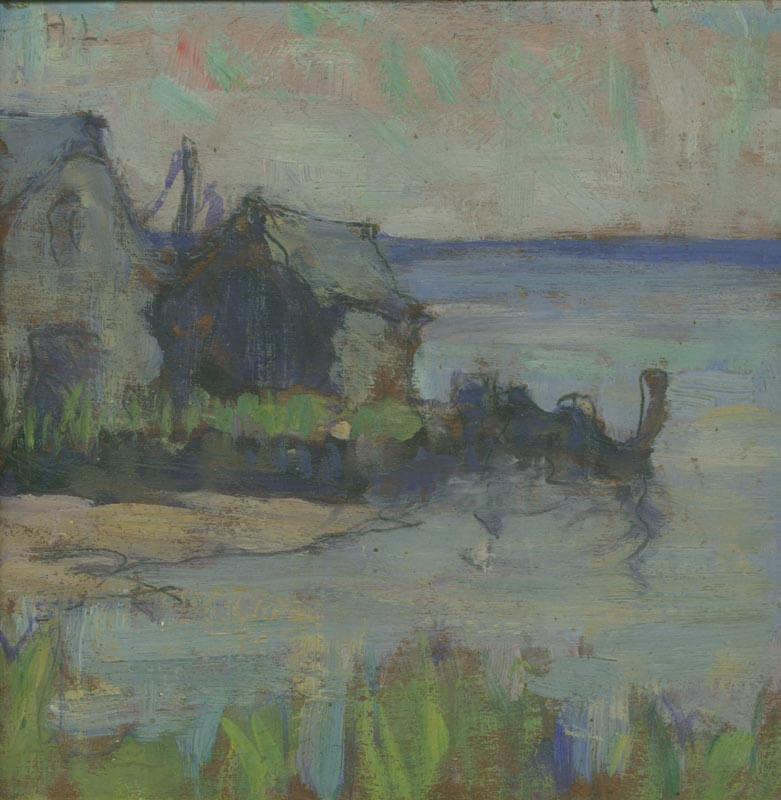 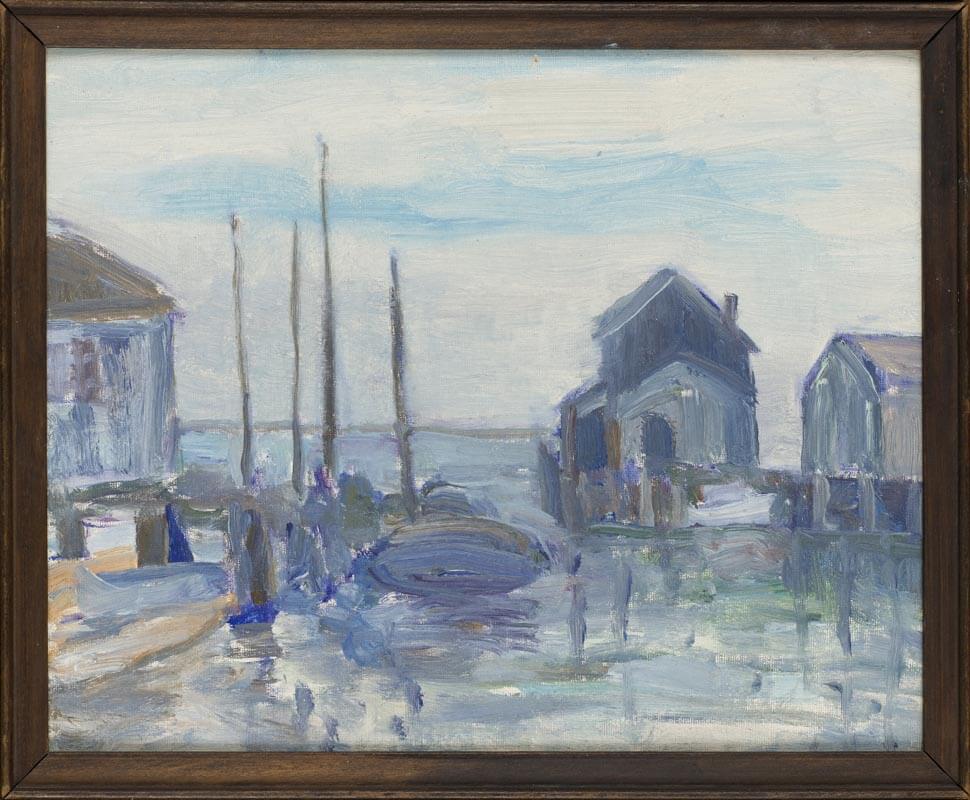