Henry Emerson Tuttle (1890-1946) is widely considered one of America’s greatest twentieth-century etchers of birds. Largely a self-taught artist, Tuttle suffered from a kidney disease as a child, leading him to spend large amounts of time quietly observing bird life in the woods. He would devote much of his career to drawing and making prints of birds, both from life and using stuffed specimens in his studio. On Nantucket, Tuttle showed his work at the Candle House Studio, the Easy Street Gallery, and the Kenneth Taylor Galleries. He was the first president of the Artists Association of Nantucket.

Tuttle received formal training at Yale University and the Slade School, London. He created his first published drypoint engraving in 1925, a medium that he would favor for the remainder of his career. In the 1930s and 1940s, he was Curator of Prints at the Yale University Art Gallery, a full member of the American Federation of Arts, the Brooklyn Society of Etchers, and the Chicago Society of Etchers. His legacy was honored posthumously with the 1948 Yale University Press publication of Emerson Tuttle: 50 Prints, which presents a complete catalogue of his drypoint engravings from 1921 to 1946. 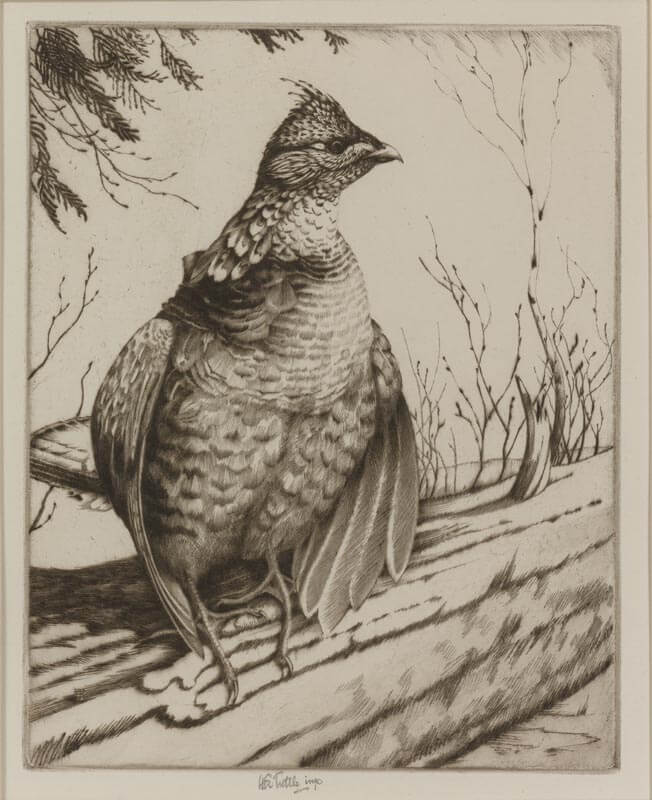 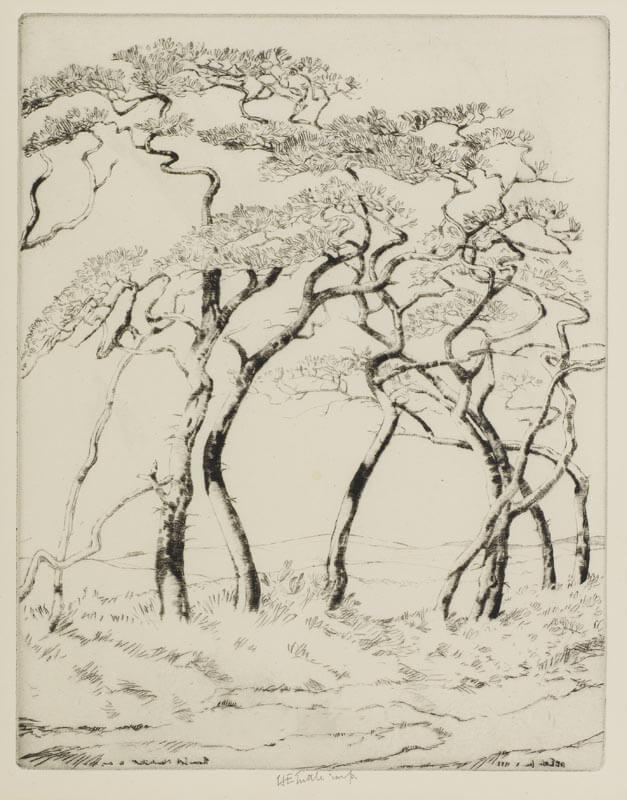