Henry Stephens Eddy (1875-1944) was a prominent member of the Art Colony from its inception until his death in his Nantucket home in 1944. He created vibrant canvases of Nantucket’s rambling lanes and alleys and lightsplashed waterfront views, using a bright palette and generous swaths of paint applied with the palette knife, mixed with choppy, expressive brushwork capturing light at a specific time of day. A review of the Easy Street Gallery’s first exhibition in the Inquirer and Mirror signaled out Eddy for praise: “One feels in [his canvas] the beauty and quietude of the early morning.” A reviewer of the 1923 Candle House Studio show writes: “The colorful charm of…Monday mornings has been finely caught by Henry S. Eddy.”

Eddy discovered Nantucket via the Provincetown Art Colony, which he visited beginning in 1920 together with fellow members of the Art Students League in New York City. Hailing from Rahway and, later, Upper Montclair, New Jersey, Eddy received formal art training at Pratt Institute in Brooklyn and subsequently at the Art Students League under an impressive array of teachers including John Twachtman and Stephen A. Douglas Volk. Through a Montclair acquaintance, Eddy and his wife traveled to Nantucket in the summer of 1922 to rent one of Florence Lang’s waterfront studios.

On Nantucket, he lived in the heart of the Art Colony in a series of studios including Barnsite on lower Main Street, the Forge studio (Main Street), and ultimately purchasing 119 Main Street as his summer home. Eddy was a member of the Pacific Club, a natural affinity for a painter drawn to marine scenes who also happened to be the great-grandson of a New Bedford captain of the whaleship Ann and Mary. Eddy was honored after his death by his inclusion among the five artists “of national importance” (along with Anne Ramsdell Congdon, Edgar Jenney, Emerson Tuttle, and Eastman Johnson) in the 1946 Kenneth Taylor Galleries retrospective. 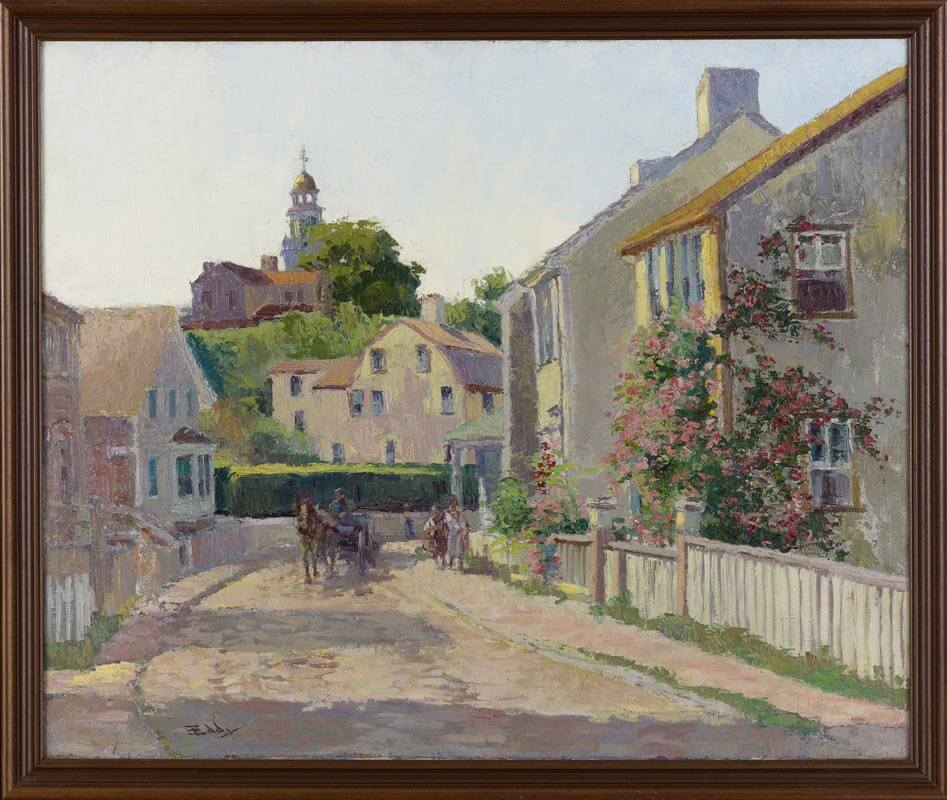 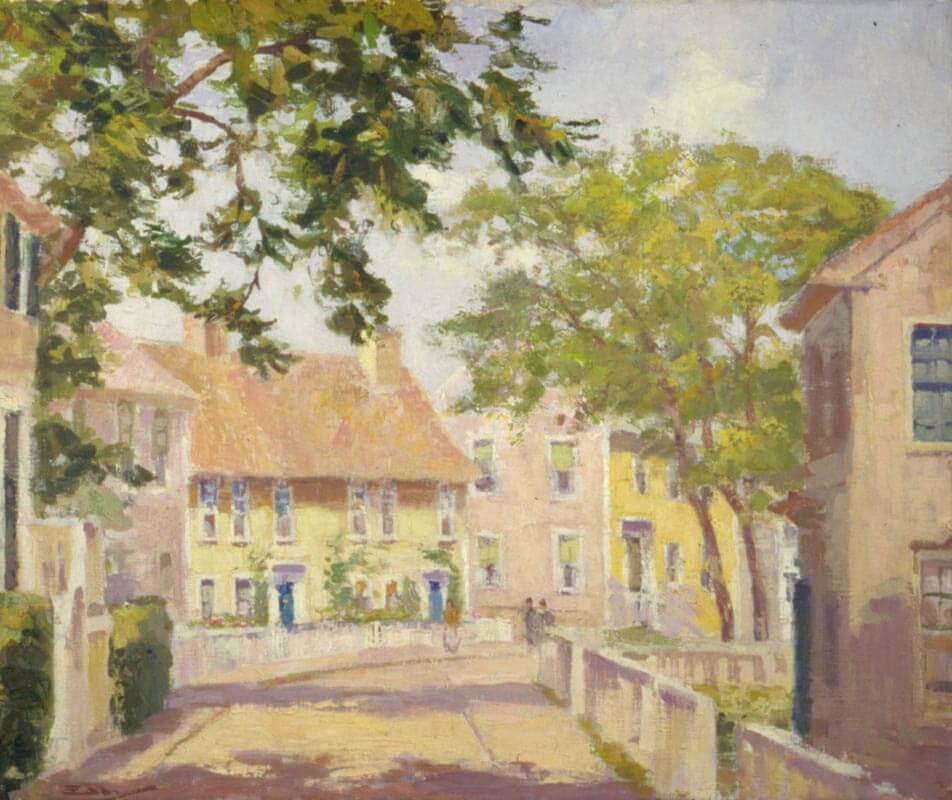