Isabelle Tuttle (1895-1978) and her husband, Henry Emerson Tuttle, were early active members of the Art Colony and later became important voices in the formation of the Artists Association of Nantucket. Isabelle provided the connection to Nantucket through her great aunt, who was sent to the island to recuperate after serving as a nurse in the Civil War. Isabelle Hollister began to visit Nantucket as a girl beginning in 1916, making the acquaintance of Maud Stumm. At the age of twenty-one, she met and married artist and printmaker Henry Emerson Tuttle. While he pursued graduate studies, she enrolled in classes at the Yale University Art School. A member of several Connecticut art organizations, Isabelle began studies with Frank Swift Chase after the Tuttles purchased a house on North Liberty Street in 1926.

One of the most admired and skillful practitioners of the Art Colony, she exhibited her work at the Easy Street Gallery, the Candle House Studio, and subsequently at the Kenneth Taylor Galleries. Her work of the period is rich in plein air landscapes and seascapes painted in oil, frequently employing the bold strokes and layerings of her teacher, Frank Swift Chase. The Inquirer and Mirror called her “unquestionably one of the finest as well as the most popular of the island painters.” After the war, her style evolved under the direction of Philip Burnham Hicken. 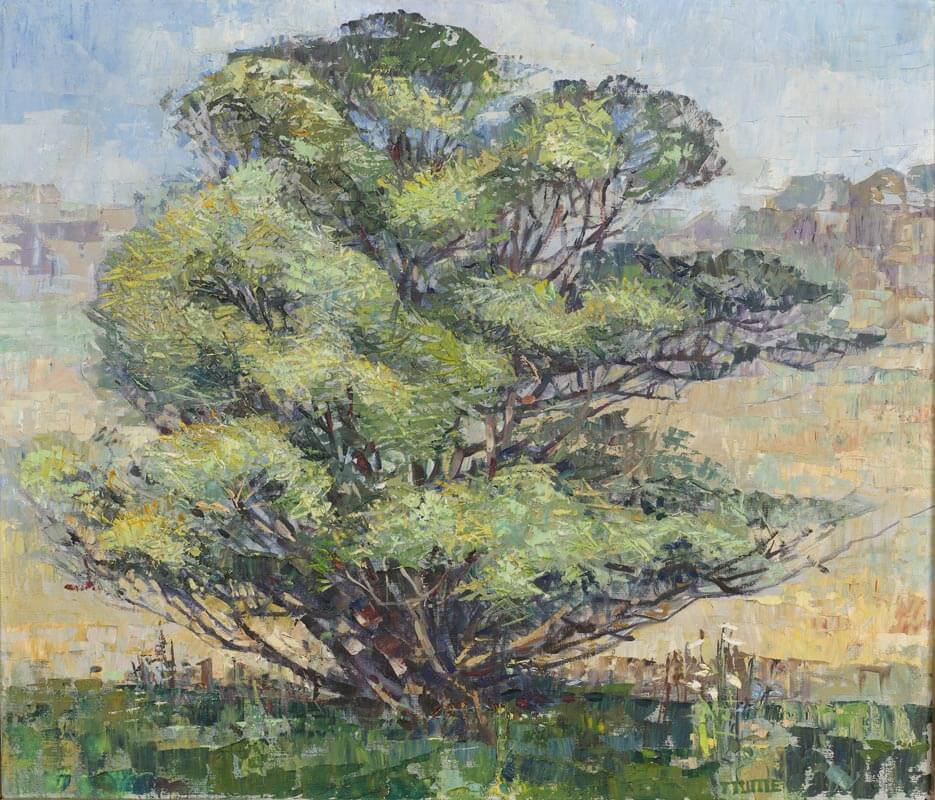 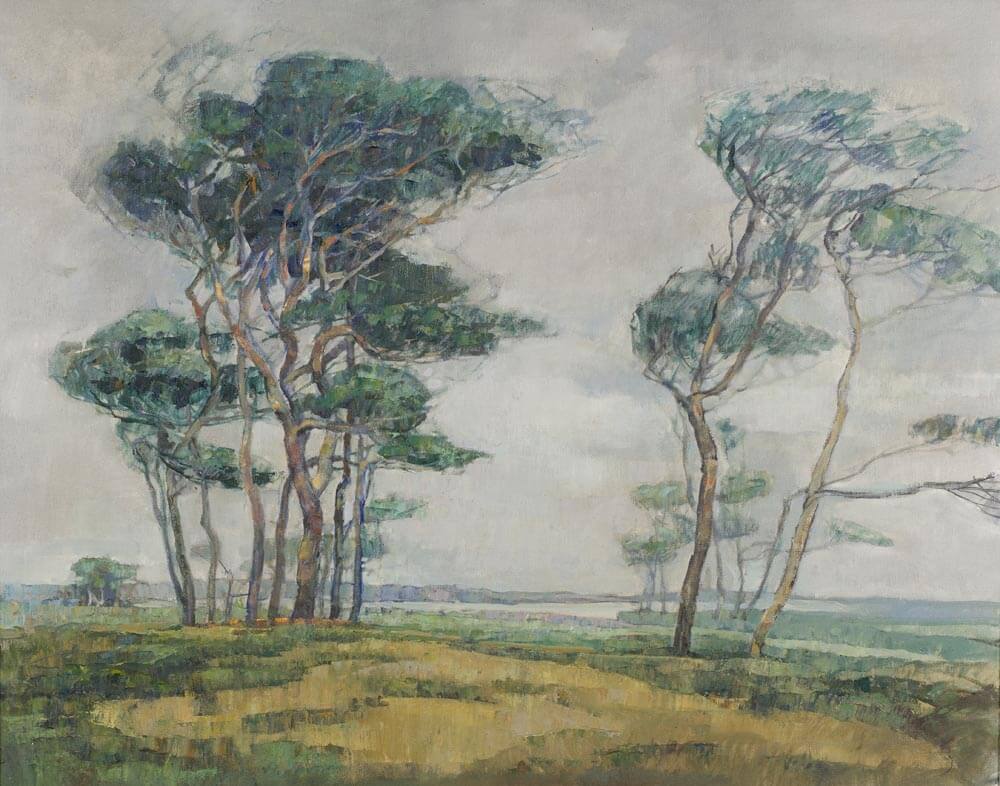 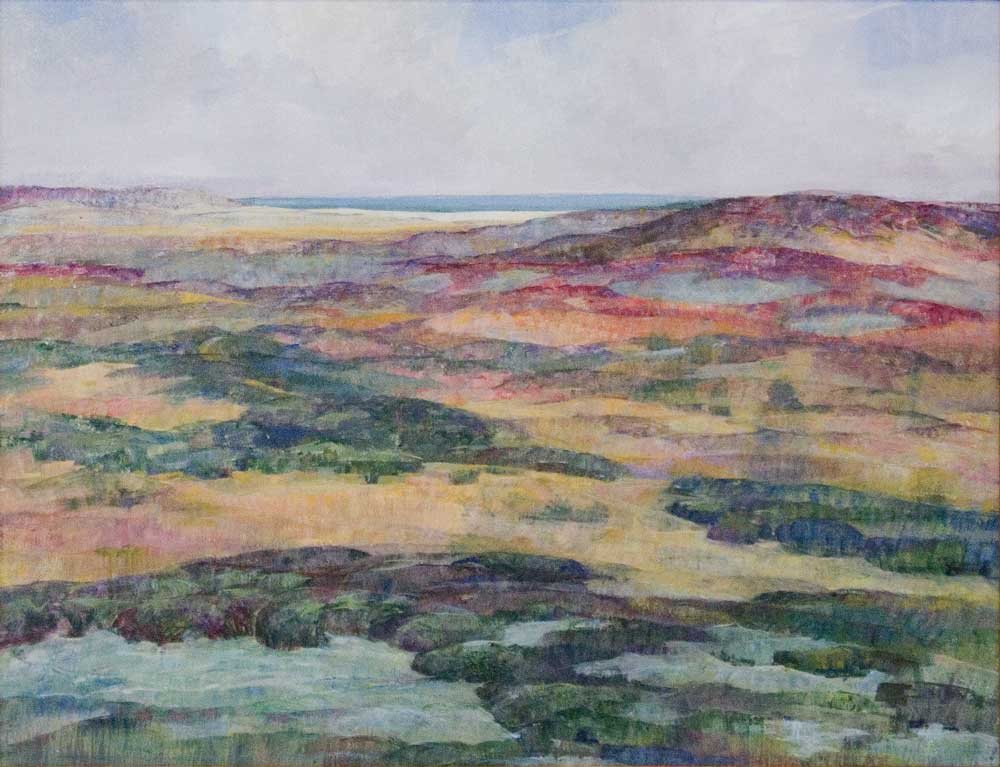 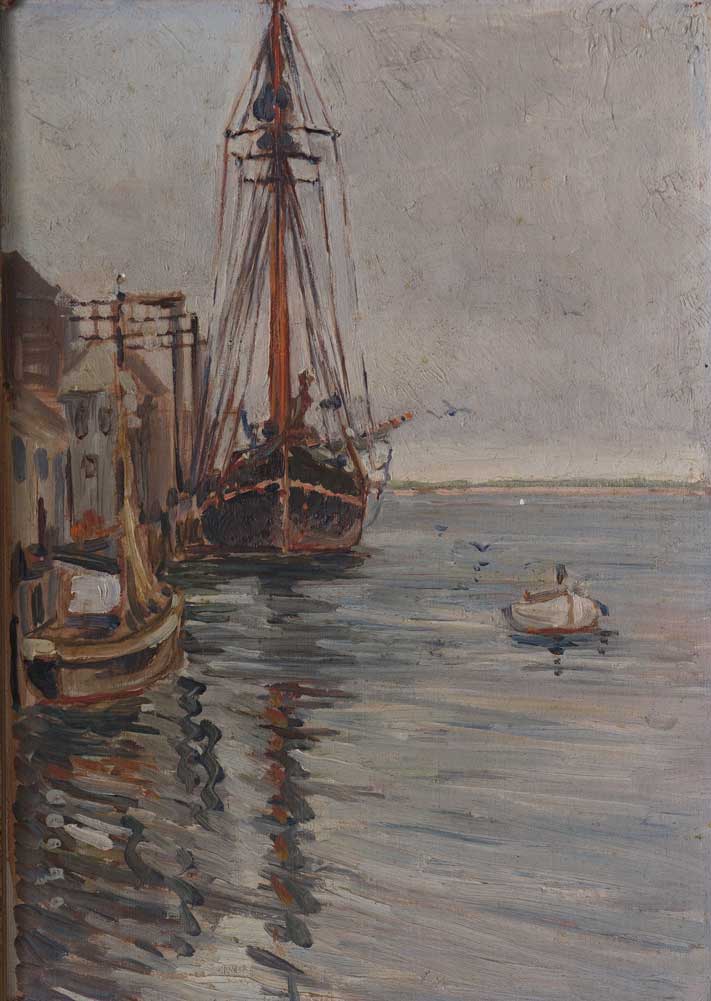 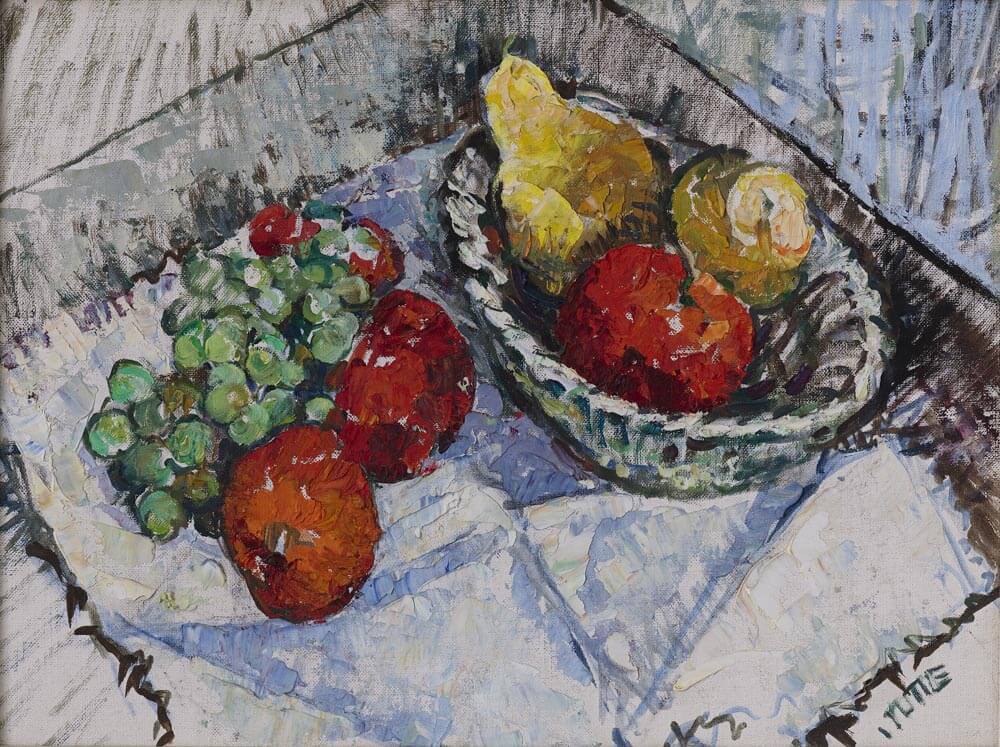 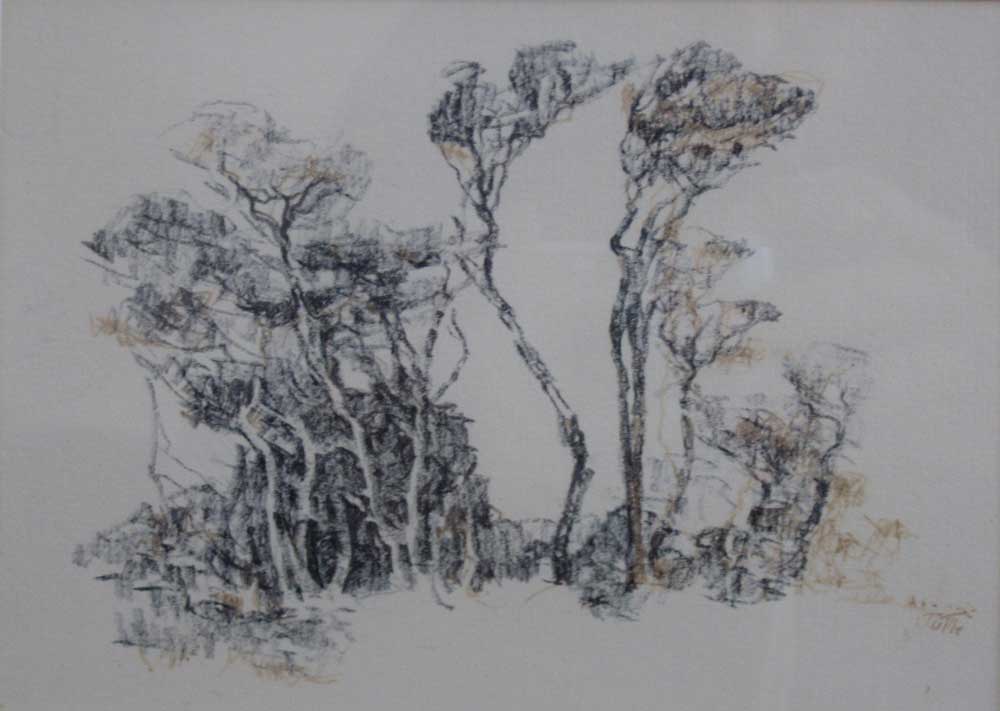 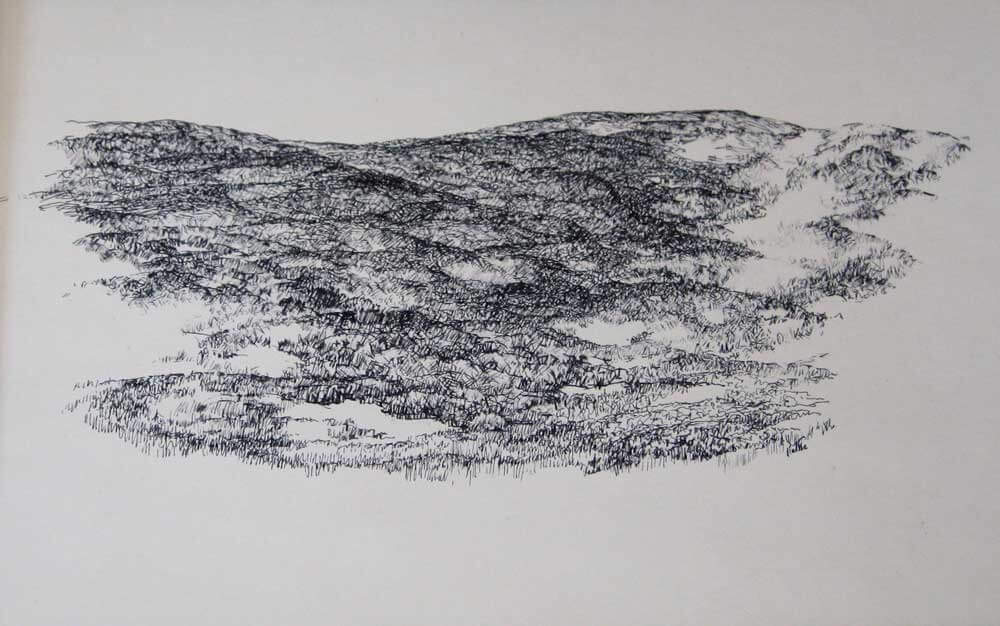