Maud Millicent Clapp (1913-2001) studied with Frank Swift Chase, and later with Philip Burnham Hicken (who would be as influential with postwar artists as Chase was with an earlier generation of painters). She joined the Artists Association of Nantucket in 1947, acting as a committee member and supporter of the organization for many years. She received her artistic training at the California School of Fine Arts and belonged to the Wellesley Society of Artists. 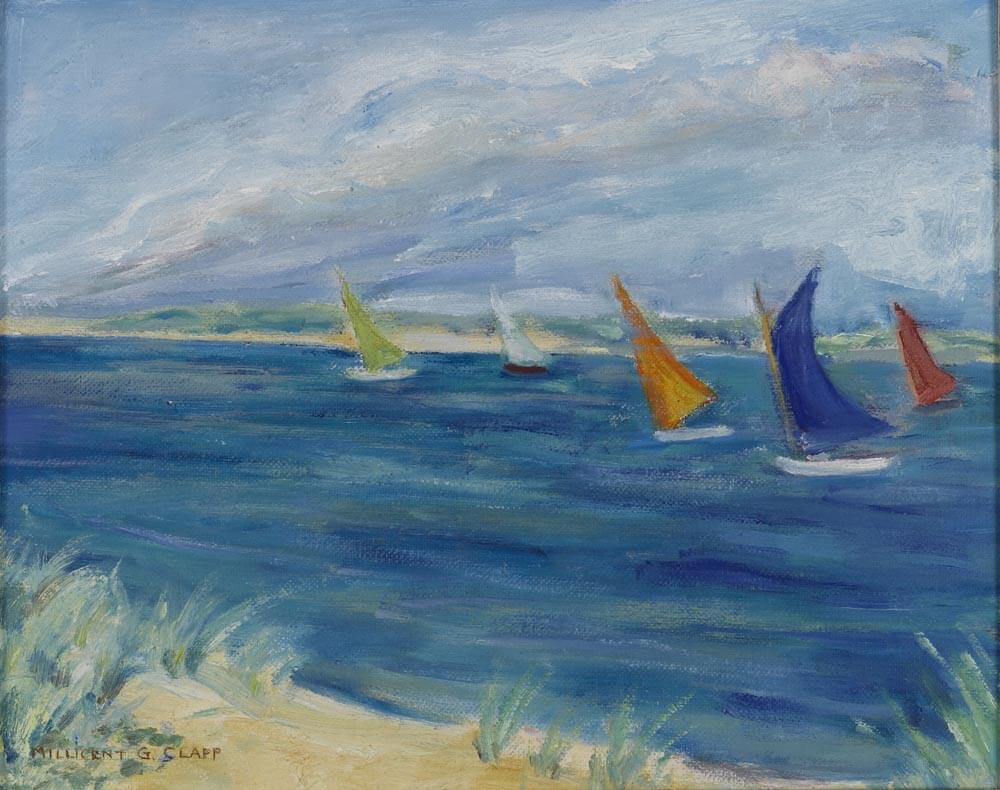 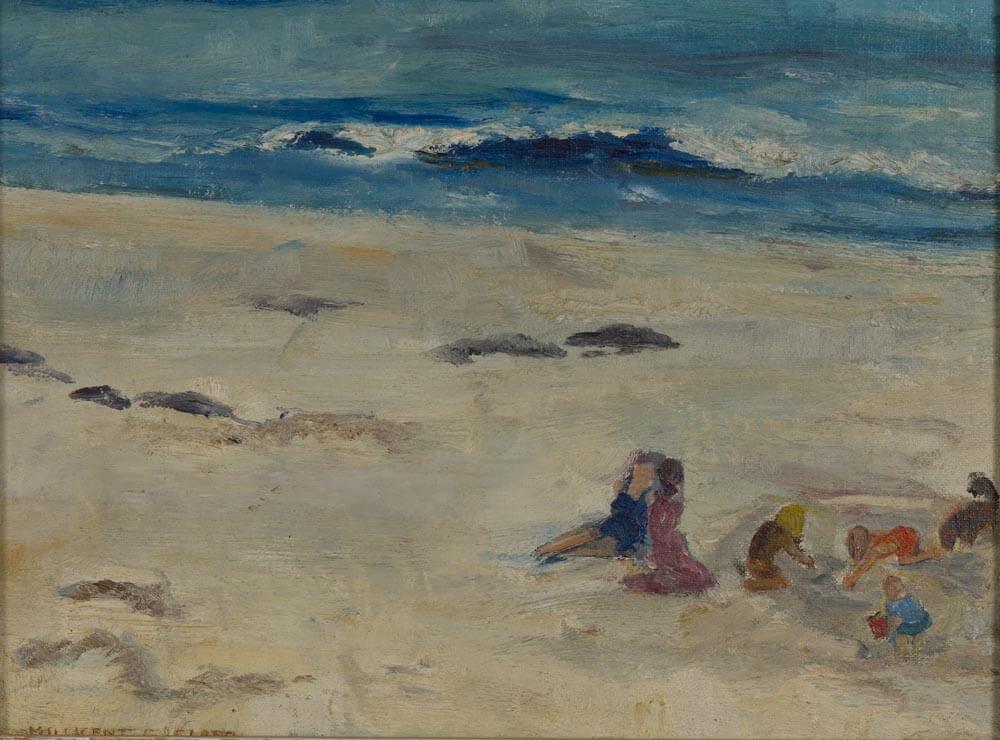