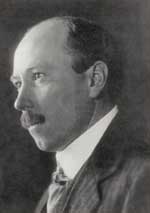 Richard Hayley Lever was a highly regarded Australian-born painter who influenced the development of modernism in American painting. Born in Adelaide, Australia, he studied in London and Paris before settling in the Cornish town of St. Ives, where he completed his series of brilliant seascapes in a distinctive style strongly influenced by the works of Vincent Van Gogh, with which he had first become familiar in London. Lever moved to New York in 1911, painting striking postimpressionistic city street scenes, and quickly establishing himself as an artist and teacher at the Art Students League, where he came into association with Ernest Lawson and the modernists of the Ashcan School.

By 1915, Lever had acquired a summer home in Gloucester, Massachusetts, and may have been drawn to visit Nantucket around this time, although the exact dates of his trip are unknown. By 1928, he was firmly established on Nantucket, and on August 11 received notice in the Inquirer and Mirror with the headline: “Noted Marine Painter Here.” A charming description follows: “There may be seen these days, sitting close to the waters’ edge, a man dressed in the blue fisherman’s costume of Brittany, sketching the boats and the harbor. He has been there constantly since he arrived in Nantucket and is a most enthusiastic lover of the island, although this is his first visit. It is Haley Lever, the noted painter of marine and harbor life.” The following year, Lever exhibited twelve paintings, of which at least eight were Nantucket scenes, at the Easy Street Gallery exhibition.

Lever achieved critical recognition during his own lifetime, including memberships in the National Academy, the New Society of Artists, and the Art Students League, and prestigious awards such as the Edwin Palmer Memorial Prize for marine painting and the Carnegie Prize from the National Academy of Design, among many others, but he remained stridently antiacademic and nonconformist in his style, which resulted in slow sales of his work.

Hampered by financial difficulties, and suffering from what he perceived as critical neglect and the diminished attention of major galleries and museums, Lever moved to Caldwell, New Jersey, and then to Mount Vernon, New York, where he became director of the Studio Art Club. He continued to paint and struggle for recognition for the next two decades, until the approach of debilitating arthritis curtailed his artistic output. Claimed by his adopted country, particularly after his death, as an “Australian-born American marine painter,” Lever was one of the most significant artists to visit and work in the Nantucket Art Colony, producing some of his finest work with Nantucket as his subject. 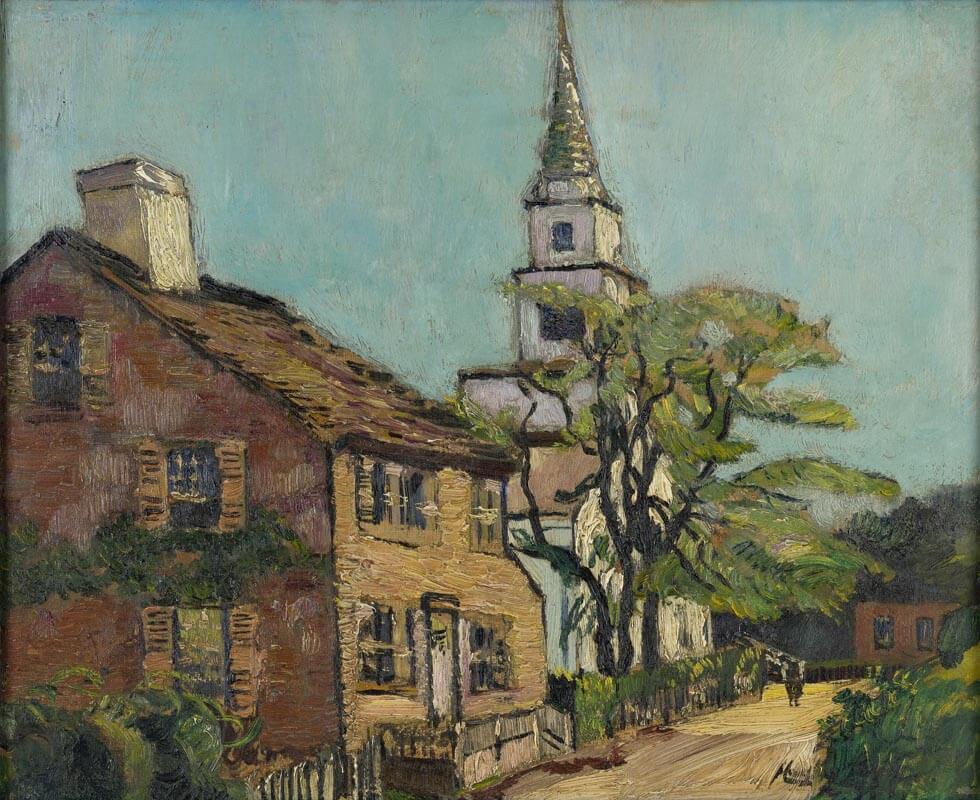